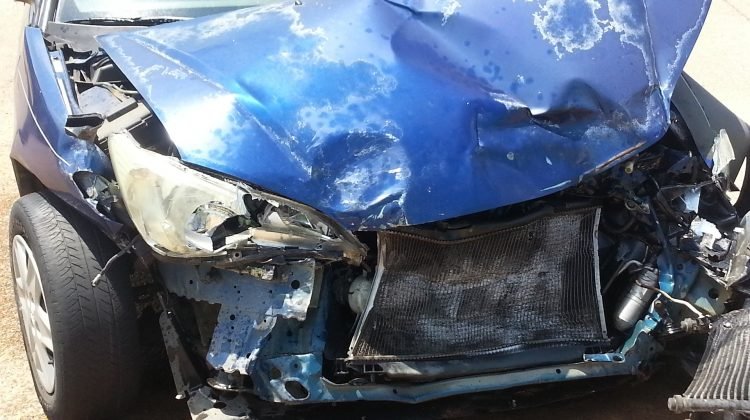 A Chicago man was charged with several felony and misdemeanor counts for a hit-and-run car accident that left an elderly pedestrian seriously injured.

Jean Leonard, 38, was driving his car when he hit the 73-year-old victim who was crossing a street in the South Chicago neighborhood. Leonard then drove away from the scene in his 2002 Honda Civic. However, Chicago Police said he later turned himself in to officers.

The injured pedestrian was taken to Northwestern Hospital in critical condition. Leonard was charged with one felony count of leaving the scene of an accident that caused injury. He was also charged with misdemeanor counts of failure to yield to a pedestrian, failure to render aid or give information after a crash, and driving an uninsured motor vehicle.

According to data from the Illinois Department of Transportation, the number of pedestrians killed by vehicle crashes in Chicago rose 31 percent in 2015 from 2014. These types of accidents can occur due to various reasons such as distracted driving or speeding.

Not only can car crashes cause serious injuries, but they can also be fatal. Back injuries and head injuries are especially common in pedestrian accidents. Victims can seek compensation for their injuries and the resulting medical expenses by holding the responsible parties accountable for their negligent actions.