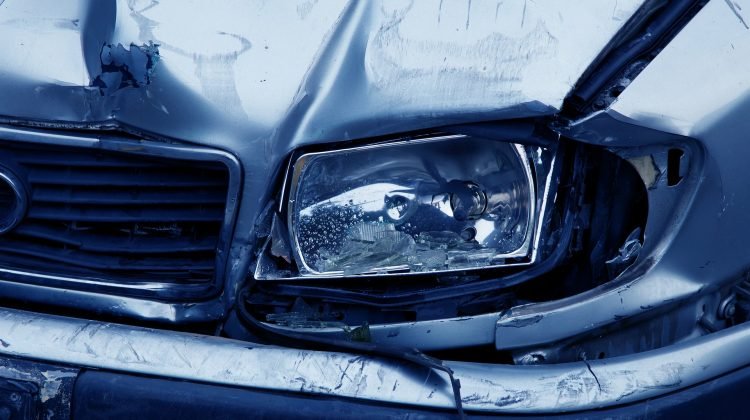 A teenager faces a felony charge in a hit-and-run crash in DuPage County, Illinois, that resulted in a man’s death and injury of four other passengers.

Marlon K. Myles, 19, reportedly told authorities he fled the scene of the late-night accident because he panicked. However, police said shortly after the collision he sent photos of his damaged car to a friend. He called his 1999 Buick “El Chapo” and wrote that the car was “injured.” Myles was charged with failing to report an accident involving death.

The fatal crash occurred just before midnight as Myles pulled out from Mockingbird Lane onto Illinois Route 83. His vehicle struck a southbound silver Nissan SUV that had five passengers. After colliding with the back of Myles’ Buick, authorities said the Nissan fishtailed, veered off the road and hit a tree.

A 26-year-old man was thrown from the SUV and pronounced dead at the scene. According to the DuPage County Coroner’s Office, his preliminary cause of death was determined to be multiple blunt force traumas. The other four passengers were taken to nearby hospitals with injuries.

Police found Myles’ license plate and bumper at the scene of the car crash. They arrested him at his apartment around four hours later. Although results from his drug and alcohol test were pending, Myles told the authorities he had smoked marijuana earlier that day.