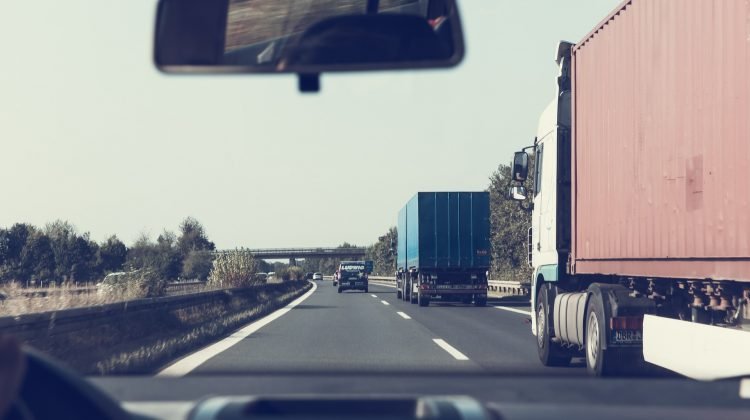 Illinois sees thousands of truck accidents occurring on its roads and highways each year, many of which are fatal. In a recent case, a 48-year-old woman was hospitalized with serious injuries after being hit by a semitrailer on Interstate 74 west of Danville, Illinois.

According to Illinois State Police, a 55-year-old man from Abingdon was driving a white 2016 Kenworth semitrailer that struck the pedestrian. He was reportedly wearing a seatbelt and did not sustain any injuries in the collision. Authorities said the crash took place in the westbound lanes of the interstate at milepost 210.

Although the incident shut down morning traffic, all lanes of the interstate were open later that day. State police are investigating the accident.

Trucks are especially dangerous due to their weight and large size in comparison to passenger cars and other motor vehicles. While some truck accidents may be fatal, others can cause victims to suffer a wide range of injuries such as head trauma, broken bones or paralysis. They are likely to be left with large medical bills in the aftermath of the crash.

Truck accident victims can seek compensation for their injuries from those responsible. It is important to consult a knowledgeable attorney for guidance through the legal process as soon as possible.