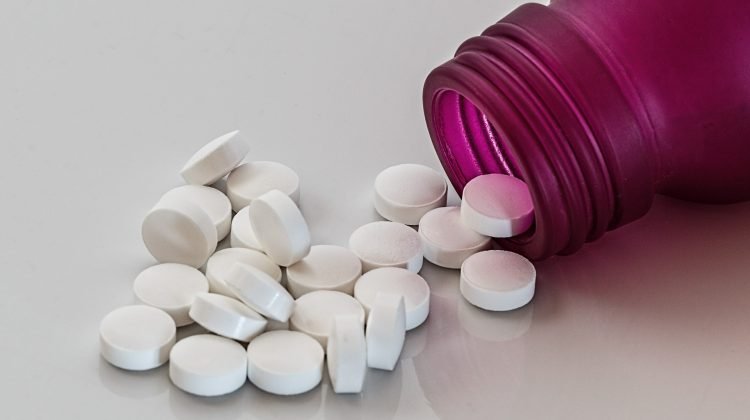 The parents of a teenager filed a wrongful death lawsuit against Walgreens, alleging their son died of morphine intoxication due to medical negligence.

Tom Steinbacher Sr. and Christine Steinbacher, as co-administrators of their son’s estate, filed the complaint in Cook County Circuit Court on April 21. They are seeking a jury trial in addition to damages in excess of $50,000. Among the doctors, pharmacies and health care facilities named as defendants in the suit were Walgreen Co., Walgreens Boots Alliance Inc., Loyola University Medical Center Co. and Dr. Robert J. Barnes.

According to the lawsuit, the teenager died of morphine intoxication on April 22, 2014. The DuPage County coroner’s office confirmed the cause of his death the following day. Morphine is a prescription drug for treating acute or chronic pain. It can cause serious harm such as seizures and addiction when used erroneously, and overdoses can be fatal.

The teen had been prescribed morphine for pain. The Steinbachers claimed the defendants were negligent in prescribing the morphine and failed to advise them of its dangers. The plaintiffs alleged the instructions for the medication’s use were incorrectly transcribed on the label. They did not reflect the instructions that the prescribing doctor provided to the pharmacy.

Prescription medication errors are a common form of medical malpractice that can have minimal to fatal consequences. Some common mistakes include administering the incorrect drug or dosage, mislabeling the medication or failing to warn the patient about its side effects. Pharmacies, hospitals, doctors, nurses, other individuals and facilities involved with prescribing drugs can be liable for such errors.