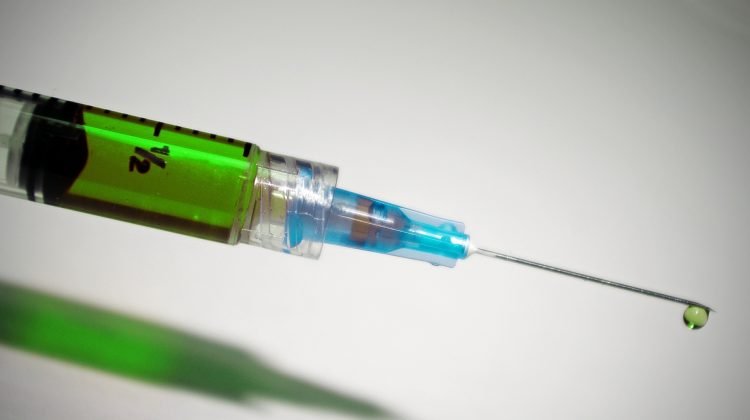 The family of a man who died after being given a drug overdose was awarded $3.3 million in a medical malpractice case against Northwestern Memorial Hospital.

Plaintiff Kathryn Howe-Vandelinder filed a lawsuit in Cook County Circuit Court in July 2012. She alleged the negligence of doctors in administering the medication led to her husband’s kidney failure and eventual death.

Michael Vandelinder, 56, traveled to Northwestern in July 2010. He sought treatment at the Chicago, Illinois, hospital for an infection he suffered after undergoing a bone marrow transplant for leukemia. During his hospital stay, doctors ordered Vandelinder be given the antiviral drug Foscarnet.

However, the lawsuit claimed the hospital administered 10 times more medication than was ordered. Vandelinder received 24,000 milligrams of Foscarnet, when the dosage was actually 2,400 milligrams. He was placed on dialysis for 12 days as his kidneys started to fail after the overdose. The Detroit resident died in August 2010.

The jury delivered the verdict on August 10, 2016 after deliberating for less than two hours. Northwestern admitted its pharmacy department’s negligence in dispensing and administering the Foscarnet overdose. However, the hospital denied the overdose caused Vandelinder’s death.

“Hospitals need to be vigilant when it comes to dispensing drugs,” the family’s attorney said in a statement. “There is no excuse for giving someone 24,000 milligrams when the order was supposed to be for 2,400 milligrams. There needs to be a better check-and-balance system, especially when you are talking about life-and-death circumstances.”