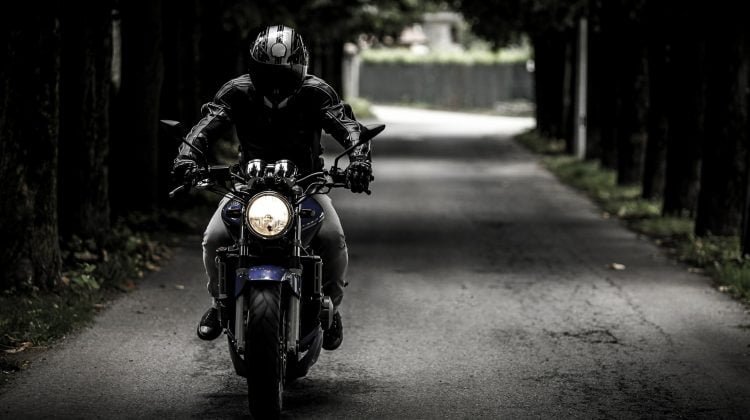 The owner of an Arlington Heights barber shop in Chicago, Illinois, died in a September 18 accident when his motorcycle crashed into a vehicle that was turning ahead of him.

The motorcycle rider, 54-year-old Corey Hindes, was driving northbound into an intersection on a green light. A southbound Mercedes tried to turn left in front of him. According to authorities, the turn caused the motorcycle to hit the passenger side of the car.

Hindes was taken to Advocate Lutheran General Hospital for treatment after the crash. He was declared dead around six hours later at 7:06 p.m., reported the Cook County medical examiner’s office. Hindes’ death was ruled an accident after an autopsy found he died due to blunt force head injuries sustained in the collision.

Police said the 89-year-old man driving the Mercedes was uninjured in the accident. The Mount Prospect resident was cited for failing to yield while turning left. He was required to undergo chemical testing as per state law, even though police said intoxication did not seem to be a factor in the crash. Authorities have not yet publicly identified the man.

Motorcycle accidents can cause serious injuries that range from broken bones to brain trauma. Such crashes are often caused by negligent drivers who may be intoxicated, distracted or choose to disregard the motorcyclist’s right of way in an intersection. Victims of motorcycle accidents may be eligible for financial compensation from a personal injury claim.