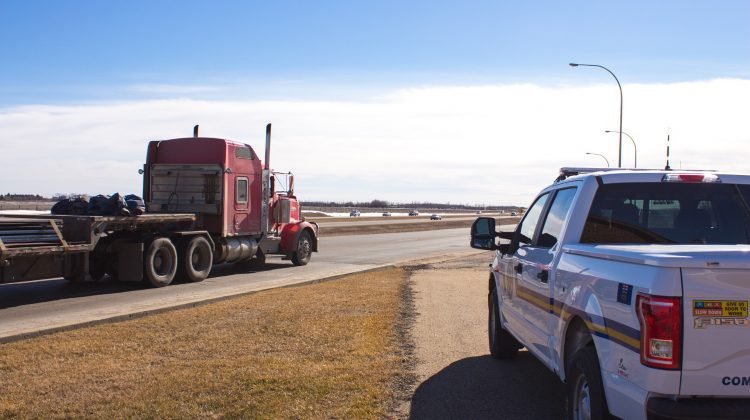 Eight people were injured in a chain-reaction collision involving multiple vehicles on the Tri-State Tollway near Gurnee, Illinois, on the evening of September 19.

According to Illinois State Police, a semi-truck crashed into a line of cars stopped in slow-moving traffic on Interstate 94’s far right westbound lane. The accident occurred close to Six Flags Great America. Six other vehicles were involved besides the truck.

State police said the truck failed to slow down for traffic and plowed into a 2012 Ford Focus. The resulting pileup caused a 2014 Jeep Wrangler to become airborne and land on another car’s roof. Another vehicle overturned. The incident occurred at about 5:45 p.m. and obstructed rush hour traffic for approximately five hours.

Seven people were hospitalized with minor injuries, while one other person was in critical condition. Gurnee Fire Department Battalion Chief Bob Herazer said two victims had to be extricated from their vehicles.

Authorities said a 31-year-old man from Joliet was driving the truck. However, his identity has not been released. No tickets were issued to the driver nor any charges filed in the crash.

As part of their investigation, police examined a YouTube video that captured the collision. It was shot from a moving vehicle ahead of the semi-truck. Illinois State Police Capt. Robert Meeder said investigators were aiming to identify the person who took the video so that they could obtain a witness statement.