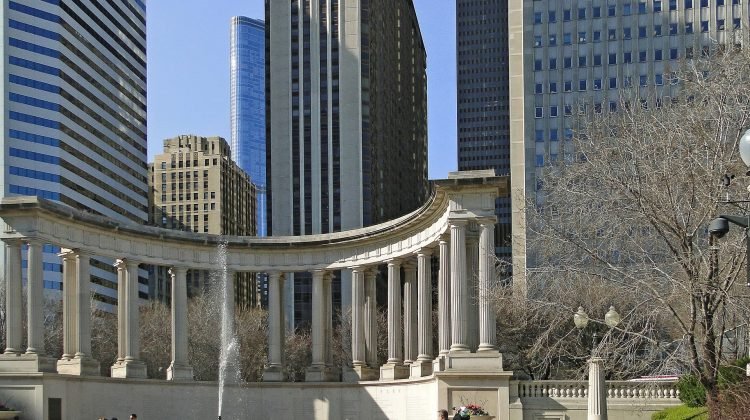 The first part of Molly’s Law received unanimous support in the Illinois House committee on April 5. It has been passed to the House floor for consideration. The measure aims to extend the Illinois statute of limitations for filing a wrongful death lawsuit from the current two years to five years.

State Representative Terri Bryant introduced Molly’s Law in February. The legislation was inspired by the death of 21-year-old Molly Young. The Carbondale woman was killed by a gunshot wound to her head in March 2012. The incident occurred in the home of her boyfriend Richie Minton, who was a police dispatcher at the time.

Molly Young’s death was declared a suicide. However, her family claimed she was murdered. Her father Larry Young struggled for years to obtain information from police and investigators regarding his daughter’s death.

The second part of Molly’s Law increases penalties for government units that deliberately fail to follow court orders to release information under the Freedom of Information Act.