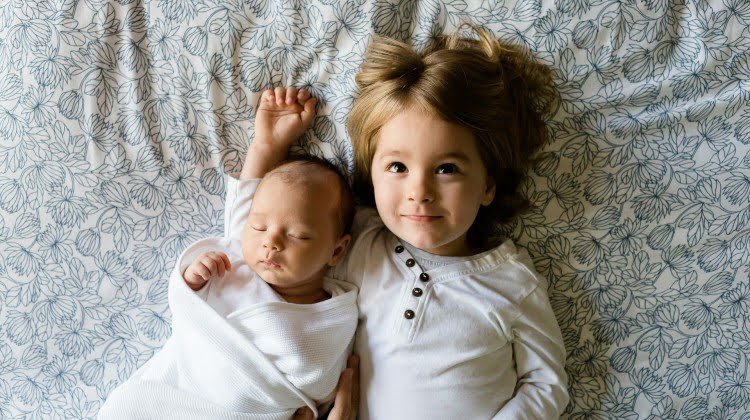 Pregnant women who have delivered a baby via cesarean section in the past are faced with the decision of how to give birth to their next child. Mothers are likely to opt for another C-section over a vaginal delivery due to the risk of potential complications for the baby or rupturing the scar. On the other hand, C-sections come with their own set of risks, such as breathing problems for the baby and infection for the mother. However, a growing body of research shows positive outcomes can be achieved regardless of how babies are delivered.

A new study published in March indicates there is little danger to an infant’s health if a woman has a planned C-section after previously undergoing the same mode of delivery. The University of Aberdeen’s Dr. Mairead Black analyzed the second births of over 40,000 women in Scotland who had delivered via C-section. Their second births were either a vaginal delivery, or a planned or unplanned C-section. The researchers assessed their children for various health conditions including cerebral palsy, asthma, learning disabilities and obesity five years after the birth.

Babies delivered by planned C-section had a 24 percent higher chance of being hospitalized for asthma at five years of age compared to infants born vaginally. However, the statistic was not considered significant by the researchers. There was also no major difference noted for other health conditions.

“These results are reassuring for women who are considering a planned cesarean and worried about how it might affect the health of their babies,” wrote Black in the journal PLOS Medicine. The researchers suggested doctors and pregnant women should plan subsequent births by taking into account the woman’s values and preferences, along with considering which option would be the safest for both mother and baby.