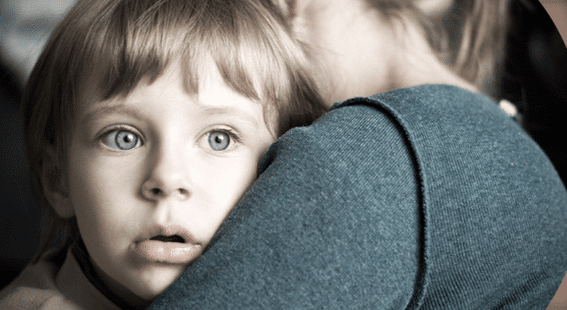 A mother named Timberlyn Jones from Chicago, Illinois, has filed a wrongful death lawsuit against the physician who treated her two-year-old son and the hospital that was responsible for his health. Among the defendants in the lawsuit are Dr. Roy Bardwell, St. James Family Care Center, Franciscan Alliance Inc., Campbell Health Solutions, Family Care Center of Homewood, Franciscan Physician Network and Specialty Physicians of Illinois LLC.

Jones, who is special administrator of the estate of her son, alleges that Bardwell started treating her son on August 5, 2013, following a short stay at the hospital a few days before. Within the next few months, Jones claims that Bardwell gave her son a prescription for an antihistamine and two different antibiotics, and administered treatment to the child for cellulitis. The complaint also states that he closely observed the results of the child’s abnormal urinalysis.

The suit further alleges that around December 11, Bardwell found that the child had a heart murmur, but failed to refer him to a cardiologist. The two-year-old then suffered cardiac arrest and died on February 3, 2014. The results of an autopsy revealed that he was afflicted with many heart abnormalities, which caused his death. Jones is requesting damages in excess of $50,000.