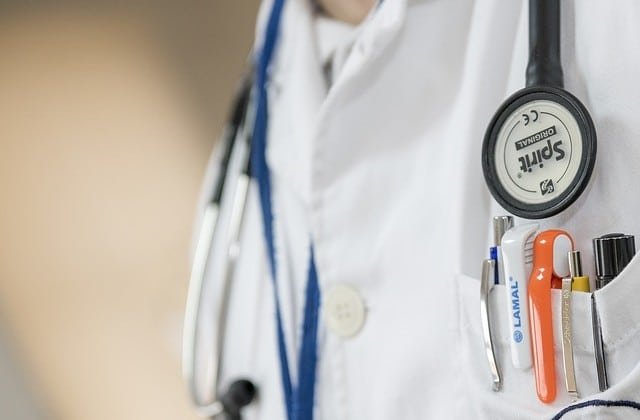 An Illinois man filed a medical malpractice lawsuit after a surgery to recharge his pacemaker allegedly led to an infection. The claim was filed on Sept. 30 in St. Clair County Circuit Court.

Charles Chessor sued Dr. James McPike, Memorial Medical Group, Cardiovascular Associates of Southern Illinois and Liberty Village of Maryvale for negligence. McPike performed the pacemaker surgery on the plaintiff on Sept. 30, 2013. Liberty Village was named a defendant in the case for failure to recognize the issues Chessor was having with his pacemaker.

McPike operated on the plaintiff for a generator change to his pacemaker at Memorial Hospital in Illinois. According to the lawsuit, the procedure resulted in injuries as the doctor ignored Chessor when he complained the pacemaker was causing him pain.

The suit alleged McPike failed to select an appropriate site for the implantation and recognize that the pacemaker was herniating out of Chessor’s chest. In addition, the claim said McPike did not administer the required treatment in response to the issues.

Chessor suffered difficulties with his pacemaker, fever, pain and infections over the course of around two years. The lawsuit said he was admitted to several hospitals due to the health problems. He is seeking damages in excess of $50,000 for his medical costs, emotional and mental anguish and pain and suffering from all four defendants.