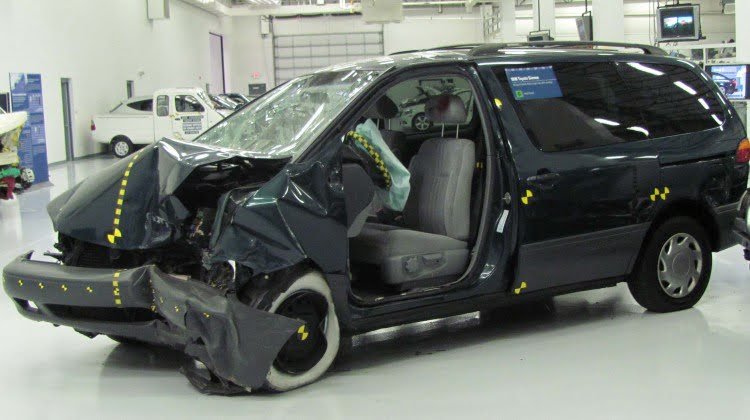 A woman filed a wrongful death lawsuit against the city of Chicago, Chicago police and a police officer after her son was killed in a car crash.

Shawn Garrett, 25, was traveling east on Chicago’s 69th Street on Jan. 10, 2011. According to the lawsuit, a police officer driving south toward the intersection failed to stop at a red light and hit his car. The lawsuit alleged the police officer was speeding while driving to a call and did not use police lights or a siren when he collided with Garrett’s car in the fatal crash.

Garrett’s mother, Louise Bohannon, filed the lawsuit in Cook County Circuit Court on Nov. 23. She is seeking in excess of $50,000 in damages from each party. According to the claim, the officer “was driving the marked police car at an excess of the posted speed limit, and did not have his pursuit lights or sirens active.”

The officer was allegedly negligent and careless in looking out for other vehicles, slowing down or changing the direction of his SUV. Garrett died on the day of the accident. Two passengers in his car were taken to different hospitals with critical injuries.

However, the lawsuit’s allegations contradict the version of events police gave on the day of the crash. According to a Chicago Tribune report, police said two officers were driving in an SUV with its emergency signals activated. The police claimed Garrett’s vehicle ran a red light, collided with the police car and crashed into a pole.