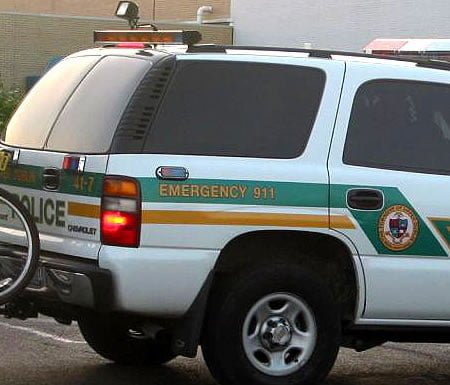 The family of an 18-year-old man was awarded $2.75 million in a wrongful death lawsuit against the City of Chicago. A Cook County, Illinois, jury awarded the damages on Nov. 20.

Keith MacNiece was killed in a police car chase in the Humboldt Park neighborhood of Chicago in 2009. MacNiece was sitting in the back seat of the vehicle. He was accompanied by the driver and a 13-year-old girl. Police began chasing the car after the driver failed to stop at a stop sign. According to the lawsuit, the chase lasted 12 minutes.

The high-speed chase ended after the car crashed into some light poles on Sacramento Avenue. MacNiece was taken to a hospital in the area where he died around 10 days later on Feb. 20, 2009. According to Jon Loevy, one of the attorneys who represented the family in the lawsuit, the chase was “unauthorized and prohibited.” It reached speeds of up to 100 miles per hour.