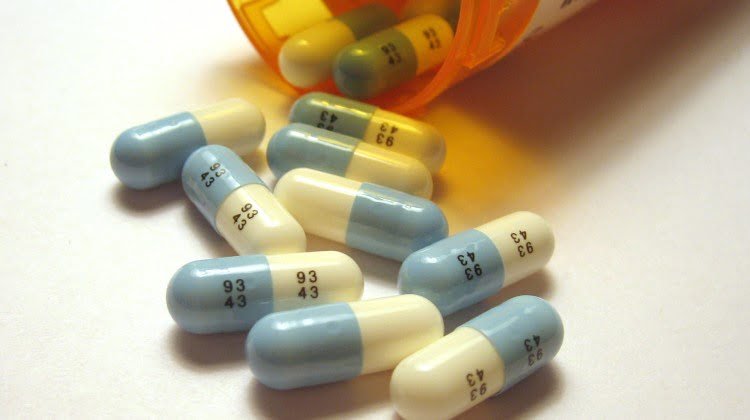 More than 100 women from across the United States have filed a lawsuit against Qualitest Pharmaceuticals for an alleged birth control packaging error that resulted in unwanted pregnancies.

The 113 women from 28 states are seeking millions of dollars in damages for their pain and suffering, lost wages and expenses to cover the cost of raising a child. Ninety-four of the women involved in the lawsuit delivered babies following unplanned pregnancies, 17 did not have full-term pregnancies and two women did not get pregnant.

According to court documents, the birth control pills manufactured by Qualitest were allegedly packaged in the wrong order. They were “rotated 180 degrees . . . reversing the weekly tablet orientation.” The error led the women to take the placebo pills at the wrong time of the month instead of during menstruation. The lawsuit claimed the women were left “without adequate contraception” as a result.

Birth control pills are meant to prevent pregnancies through stopping the release of an egg by tricking the body into believing it has already done so. Qualitest, a subsidiary of Endo Pharmaceuticals, announced a national recall of 1.4 million packages of birth control pills for a packaging error in 2011. An Endo Pharmaceuticals spokesperson said the company emphasizes that “patient safety is our top priority.” However, it has not issued any recent or new product recalls.