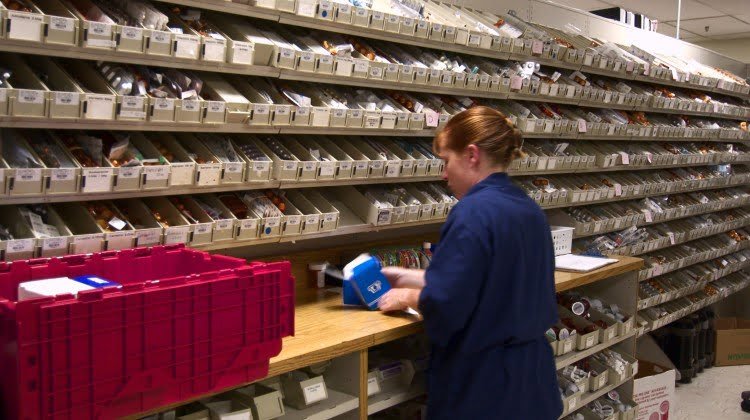 A consumer protection lawsuit accusing Walgreens pharmacists in California of failing to comply with patient consultation rules was settled for $502,200. According to Bonnie Dumanis, the District Attorney for San Diego County, pharmacist consultations avert medication errors and make certain that patients are given the correct prescription for their illness or condition. Her office worked alongside the District Attorney’s offices for Riverside and Alameda Counties, as well as the state Board of Pharmacy, to obtain the settlement.

Walgreens, which is headquartered in the Chicago suburb of Deerfield, IL, owns and manages 620 Walgreens pharmacies in California. The California State Board of Pharmacy informed the three district attorneys’ offices of the health risks posed to consumers as a result of pharmacists’ failure to give the requisite consultations. Officials stated that incorrect use of prescription medications causes harm to approximately 150,000 individuals in California every year, and adds to $1.7 billion in financial losses for the state.

The state Board of Pharmacy had implemented rules mandating that a pharmacist is to give a patient a personal consultation if that patient has been prescribed a medication that was not given to him or her on a prior occasion. A personal consultation must also be provided if the drug was prescribed in a different dosage, form or strength, or at the request of the patient.

The three district attorneys’ offices worked in conjunction with the Board of Pharmacy to carry out an undercover investigation of the consultation practices of some large pharmacy chains in California. In the judgment issued against Walgreens, the pharmacy chain must comply with an injunction that requires it to follow California regulations for providing patient consultations, and must start an internal compliance program.