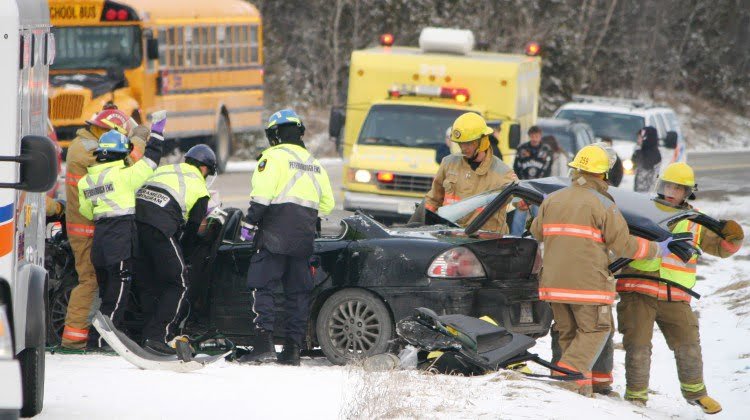 Traffic fatalities in Illinois are on pace to increase in 2015.

In 2014, there were fewer fatalities from car accidents in Illinois than in nearly a century. The total of 910 traffic deaths was the lowest recorded since 1921. However, preliminary data from the Illinois Department of Transportation (IDOT) indicate that fatalities are likely to increase in 2015. As of Nov. 5, the department reported 835 traffic deaths, an increase from 791 as of the same date in 2014.

The change from year to year in the death toll from car accidents is affected by many factors. Although snow and ice on roads makes driving more dangerous, traffic accidents are actually often reduced during a harsh winter, because fewer people are on the roads. This may have accounted for the record low number of fatalities for 2014. Another factor, the recent decrease in the price of gasoline, has led to more people driving, a possible factor in the projected increase in fatalities in 2015.

Even if 2015 ends with a greater number of roadway deaths than last year, the long-term trend of reduced traffic accidents is expected to continue. Illinois has seen fewer than 1,000 traffic deaths each year since 2009, while just ten years ago, the number of fatalities topped 1,300, and in 1995 there were over 1,500 traffic deaths. Experts say that trend is attributable to safer vehicles being made, and highway deaths will likely stay low and even drop further as safety innovations continue.

State safety officials said that changes such as rumble strips on roads, barrier systems and more guardrails had also made a positive impact. In addition, the 2013 ban on using handheld electronic devices while driving has likely resulted in fewer accidents, officials said.

In 2013, the most recent year for which complete information is available, there were 285,477 total car accidents in Illinois, an increase from 274,111 in 2012, according to IDOT. Nearly half of the accidents took place in Cook County, including 250 fatalities. That’s about the same number of fatalities as the year before, but 5,869 more crashes. In Illinois overall, about one-third of the 895 fatal crashes in 2013 involved alcohol, and excessive speed was a contributing factor in one third of the fatal crashes as well.