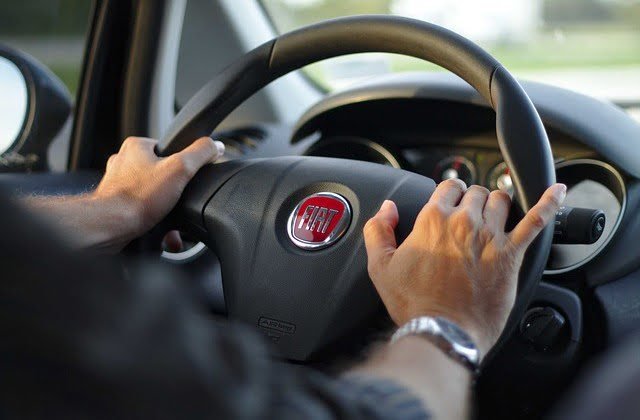 Automatic braking, a safety feature with the potential to reduce the number of accidents and save lives, has so far been available only as a pricey option that many consumers choose to forgo. Now, 10 automakers have announced that they will make the feature standard on all their vehicles.

Automatic braking technology uses laser, radar or camera systems to detect an impending collision and apply the brakes automatically, preventing or at least lessening the severity of crashes.

Volvo, Volkswagen, Toyota, Tesla, Mercedes-Benz, Mazda, General Motors, Ford, BMW and Audi will make these systems standard on all the car, SUV and truck models they sell. More than half of the new vehicles sold in the U.S. are sold by these companies.

The news was announced by the Insurance Institute for Highway Safety (IIHS) and the National Highway Traffic Safety Administration (NHTSA). IIHS is a research group funded by the insurance industry.

IIHS President Adrian Lund said that the systems have vast potential to reduce accidents, because most collisions are caused by human error. Lund said that automatic braking systems are always on alert, never getting distracted or tired.

Automatic braking technology is most effective at preventing rear-end crashes, which are extremely common. According to government statistics, rear-end collisions caused 1,700 deaths and 500,000 injuries in 2012.

The National Transportation Safety Board (NTSB) recommended in June that automatic braking be required as standard equipment on all new cars.

Beginning with the 2012 model year, new cars have been required to feature electronic stability control, a system that helps prevent skids.

According to a study by Boston Consulting Group, if a number of auto safety technologies that are currently available as options, such as automatic braking and lane-departure warnings, were made more widely available, nearly 10,000 traffic fatalities per year could be prevented, and $251 billion saved.

If you were injured in an automobile accident, contact Briskman Briskman & Greenberg for a free consultation. To learn more call 1.877.595.4878 or visit https://briskmanandbriskman.com/.