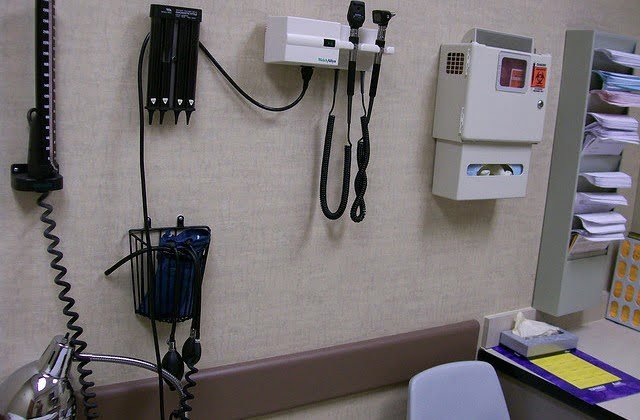 A wrongful death lawsuit was filed against a Crestwood, Illinois, nursing home.

Robert Hudson, a Chicago resident, filed the lawsuit against Symphony of Crestwood, alleging that the nursing home was responsible for his wife, Catherine Hudson, developing pressure sores, a knee fracture and an infection caused by improper insertion of a gastronomy tube, which eventually led to her death.

Catherine Hudson was diagnosed with multiple sclerosis and was admitted to Symphony in 2011, as she needed assistance with activities of daily life. The lawsuit alleges that Hudson developed multiple injuries as a result of the failure of the facility’s staff to follow her care plan.

According to the lawsuit, Hudson developed several infected pressure sores in 2013 and fractured her left knee in 2014, after which she had a feeding tube inserted. On Aug. 19, 2014, the feeding tube became dislodged, and staff reinserted it without using x-ray imaging to confirm proper placement, the lawsuit claims. According to the complaint, Hudson was fed through the improperly inserted tube, causing a widespread infection due to liquid food leaking into her body.

Symphony was cited by the Illinois Department of Public Health for failure to confirm correct placement of the feeding tube.