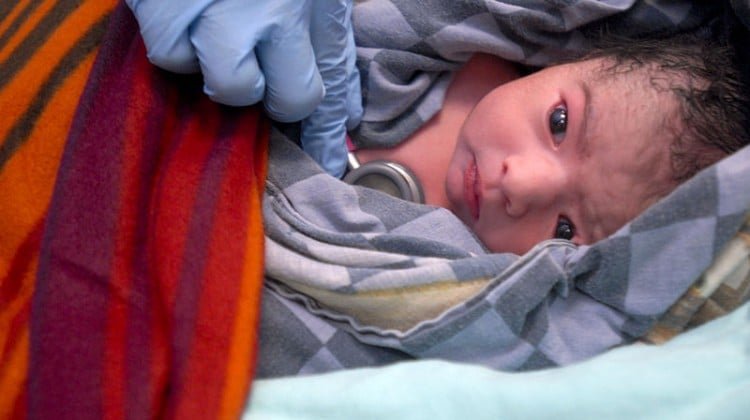 A doctor, hospital and health care foundation have been sued by a mother and her infant daughter for medical malpractice during delivery.

Mitchell was admitted to the hospital on Feb. 20, 2007, for labor induction because of pre-eclampsia at term. According to the lawsuit, the doctor attempted vacuum-assisted delivery multiple times and failed. The lawsuit alleges that after the release of the vacuum cup and completion of delivery, the shoulder where the vacuum cup was attached was weak and “suggestive of Erb’s palsy.”

According to the lawsuit, the vacuum procedure caused a brachial plexus injury and permanent nerve root damage. Brachial plexus injuries are one of the more common types of birth injuries, and can often be caused by medical malpractice during the labor and delivery process. In order to prove the case, the plaintiff must show that negligence occurred and that it caused the injury.