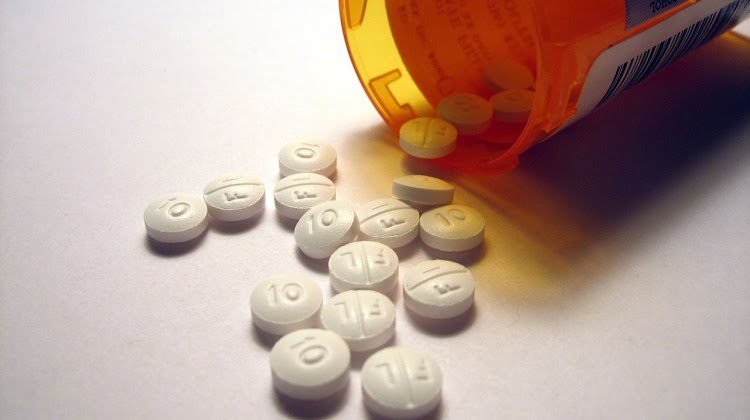 Medication errors are one of the most common causes of medical malpractice, resulting in 1.3 million injuries per year, according to estimates from the FDA.

A study of 50 pharmacies nationwide found a 1.7 percent error rate. With 4 billion prescriptions filled each year in the United States, that means there could be more than 60 million medication mistakes made annually in retail pharmacies.

In Illinois, accurate statistics on medication mistakes are lacking because the state does not require pharmacies to report them. Fifteen other states do require such reporting. In addition, under national law, as long as pharmacies create an internal review system, they may keep errors confidential. In Illinois, thanks to a court case won by Walgreens, pharmacies can ignore state subpoenas for reports on medication mistakes.

People who suffer injuries due to medication errors may be entitled to compensation through a pharmaceutical negligence lawsuit. Illinois parents Robin and Eda Ahmed filed a lawsuit against Walgreens recently, after their five-year-old son was allegedly given an antipsychotic instead of allergy medication. The antipsychotic was intended for an adult with the same first and last name as the boy, the lawsuit claims.

According to the Ahmeds’ attorney, the pharmacist should have noted that the dosage was ten times the amount that a child should receive. After the child received two doses of the medication, the parents said he could not breathe or talk. The boy’s mother said that doctors told her one more pill would have killed her son.