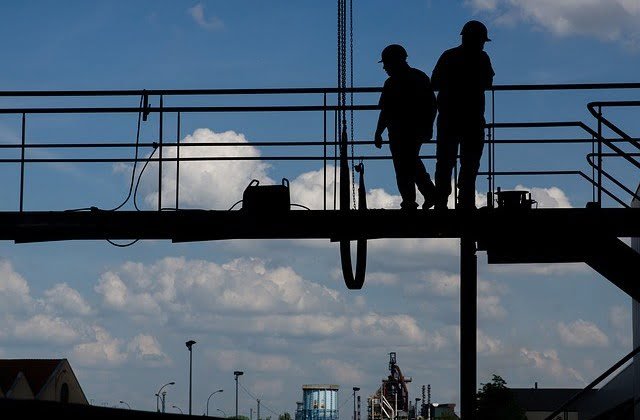 Illinois Governor Bruce Rauner has said that the state legislature must make business-friendly changes to the state’s workers’ compensation laws, or he will not sign off on a tax increase meant to avoid severe budget cuts. However, Democrats in the Illinois House said that a report released recently shows that the cost of the workers’ compensation program has already been reduced.

In 2011, a series of changes were made to Illinois’ workers’ compensation program. In mid-June, the Illinois Workers’ Compensation Commission released a report that showed that since the changes were made, there has been a 19 percent decrease in benefit payments to injured workers, the largest such decrease in the country. The report also revealed that from 2010 to 2012, the average medical payment per workers’ compensation case decreased 16 percent, moving Illinois from the state with the highest such cost to near the median.

Illinois state Rep. Jay Hoffman said that the report shows that the 2011 changes had the desired effect, and further changes are unnecessary. Gov. Rauner is seeking stricter standards that injured workers must follow to prove their injury happened in the workplace. He also seeks changes to the rules for workers traveling to their place of employment, and lower reimbursement rates for medical providers. Democrats, who control both houses of the state legislature, have resisted the changes, saying that they would hurt middle-class workers.