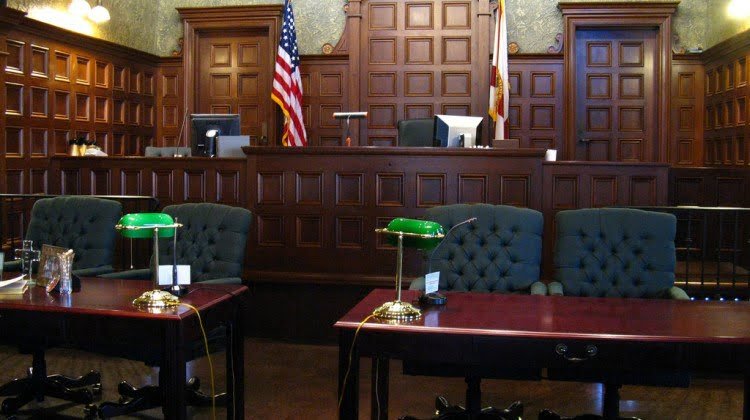 UPDATE: In 2016, the Illinois Supreme Court reversed the decision of the Appellate Court in Moon V. Rhode

However, there are several important exceptions to the general two-year statute of limitations. Most notably, the “discovery rule.” In personal injury lawsuits, the discovery rule allows injured people to file a lawsuit beyond the usual two-year statute of limitations if they did not learn of the wrongful cause until later. A 2016 case highlights how the discovery rule applies in wrongful death claims based on a theory of medical malpractice.

The Facts of the Case

The case involved a 90-year-woman who was admitted to Peoria’s Proctor Hospital for a rectal prolapse. During the patient’s admission, she experienced numerous complications and, on May 29, 2009, the woman passed away.

In February 2013, during the lawsuit against the two doctors, the woman’s family received another doctor’s opinion that a third doctor was also negligent in treating their loved one. In March 2013, the family filed suit under Wrongful Death Act and the Survival Act against the third doctor.

In response, the doctor argued that the family was on notice about the possibility of the third doctor’s malpractice. Thus, he claimed that, even if the discovery rule applied, the lawsuit was not timely and should be dismissed. The court agreed, and the family appealed.

The Illinois Appellate Court adopted a strict rule on the statute of limitations in a wrongful death lawsuit. The court ruled that a lawsuit must be brought within two years of the knowledge of the death, regardless of when the executor of an estate learned of an allegedly wrongful cause of death. The court noted that because the cause of action is created by statute, it must be read as written. The laws at issue both refer to the date of death. Thus, the appellate court held that, regardless of the facts presented, a family must file a medical malpractice wrongful death claim within two years of their family member’s passing.

Several Illinois courts have found the discovery rule to apply to wrongful death lawsuits, and the appellate court’s decision conflicted with previous holdings. Given this conflict, the Illinois Supreme Court took the family’s appeal.

In 2016, the Illinois Supreme Court issued an opinion reversing the lower courts’ rulings. Essentially, the court held that the discovery rule applies to wrongful death cases brought under a theory of medical malpractice. More specifically, the court held “the statute of limitations in a wrongful death action alleging medical malpractice begins to run when a plaintiff knows or reasonably should know of the death and also knows or reasonably should know that it was wrongfully caused.”

The court noted that there was a factual question as to when the family learned about the possibility of the third doctor’s negligent medical care. Additionally, the family’s claim was within the four-year statute of repose. Thus, the court remanded the case to the trial court for the judge to determine if the family filed their wrongful death claim within two years from the date they learned that the third doctor’s negligence could have caused their loved one’s death.

As a result of the Illinois Supreme Court’s Opinion, families who lost a loved one as the result of a medical professional’s negligence are no longer bound by the strict two-year statute of limitations if they did not discover a provider’s negligence contributed to their loved one’s death until a later date.

If you recently lost a loved one due to the negligence of a healthcare provider, you are undoubtedly going through a very challenging time. At Briskman Briskman & Greenberg, we are here to help. If the lingering financial burdens associated with your loss add to the challenges your family is facing, consider reaching out to our Chicago wrongful death attorneys to schedule a free consultation to discuss your case. We have assembled a dedicated team of Chicago personal injury lawyers who compassionately handle claims on behalf of grieving family members, taking care to put your interests first at every step of the way. To learn more and to schedule a free consultation, give us a call at 877-595-4878. You can also connect with us through our online form.