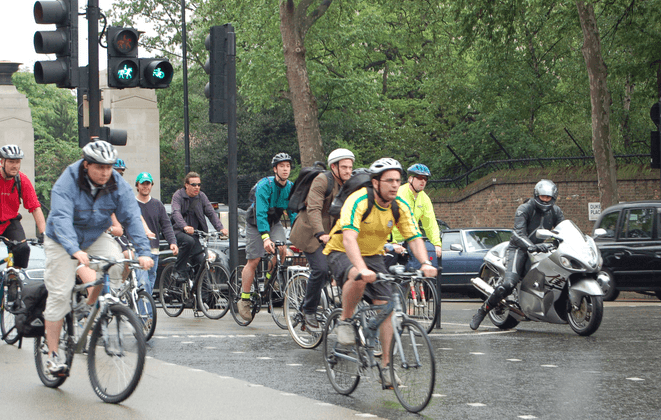 Last year in Chicago, seven bicyclists were killed in collisions with automobiles. That is an increase from three bicyclist fatalities in 2013, even as Mayor Rahm Emanuel has pledged to make Chicago the most bike-friendly city in the country.

Scheinfeld called the increase in bicyclist deaths “significant” and said that any traffic death is one too many. She said that Chicago had launched a “Zero in Ten” campaign to eliminate all bicycle, pedestrian and overall traffic deaths by 2020. To achieve that goal, Sheinfeld said that the city would continue to invest in barrier-protected bike lanes and increase target enforcement efforts.

Bob Briskman is a injury lawyer and attorney in Chicago with Briskman Briskman & Greenberg. To learn more call 1.877.595.4878 or visit https://briskmanandbriskman.com/.