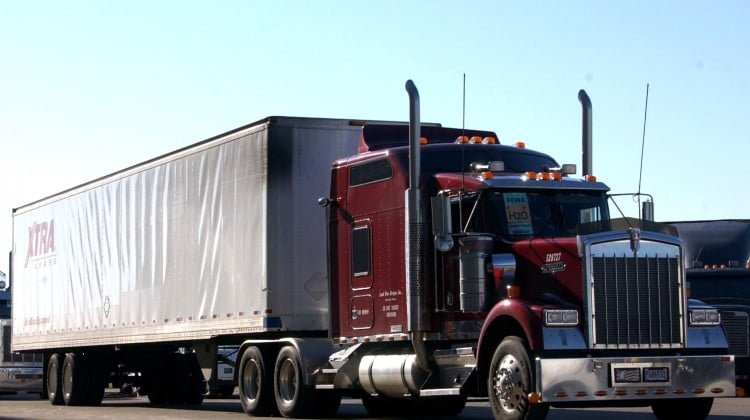 A surviving relative of a woman and two children who died in a truck crash has filed a wrongful death lawsuit.

Marciela Ruiz has filed the suit on behalf of her three late family members, Elizabeth Peralta-Luna and her children (a girl, age 9, and a boy, 4). Ruiz is accusing Monson and Sons Inc., a trucking company, and Zachary Barngrover, the driver of the truck with neglience. The lawsuit was filed in Cook County.

The accident took place March 6, 2015. According to the complaint, the woman and her children were walking to a bus stop in the Back of the Yards neighborhood when they were hit by a semitrailer driven by Barngrover. The plaintiff’s attorneys say that the three had just left a mobile technology store, where Peralta-Luna purchased a cellphone for her daughter. Also according to the plaintiff’s attorneys, the lawsuit was filed (somewhat unusually) quickly in order to gain access to evidence and enable subpoenas to be issued. The lawsuit seeks damages in excess of $50,000.

According to authorities, Bargrover hit the victims while making a left turn onto Ashland Avenue from 43rd Street. Upon arrest, he was cited for making an improper left turn and failing to exercise caution with a pedestrian in the roadway. He was released with a promise to appear in court. A police investigation is ongoing.