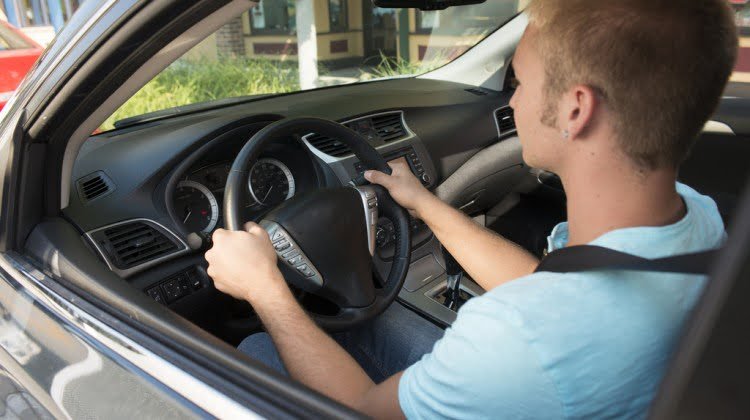 Parents who worry about their teens texting and driving may be more right than they know. A traffic safety foundation analyzed nearly 1,700 videos of teens driving and found that distracted driving was more of a factor in crashes than previously thought.

The study, conducted by the University of Iowa and funded by the AAA Foundation for Traffic Safety, found that distractions such as texting, talking with passengers and grooming played a role in almost 60 percent of moderate-to-severe teen car crashes. Previously, the National Highway Traffic Safety Administration had estimated that 14 percent of teen crashes involved distraction.

The foundation analyzed in-car videos from the six seconds prior to 1,691 crashes where a teenage driver was behind the wheel. The crashes happened between August 2007 and July 2013 and took place mostly in the Midwest, the researchers said.

It is possible that distracted driving among teens is even more prevalent than indicated by the study, because all of the teens knew they were being filmed. Some may have limited their distracting activities because of that fact. Researchers said that the study provides indisputable evidence that distraction is a major factor in teen crashes. However, they did caution that the study represents only one set of data, and that more research is needed.

According to Illinois Secretary of State Jesse White, Illinois’ graduated licensing laws for teens are among the strongest in the nation, and they are already more restrictive than what is recommended by AAA.