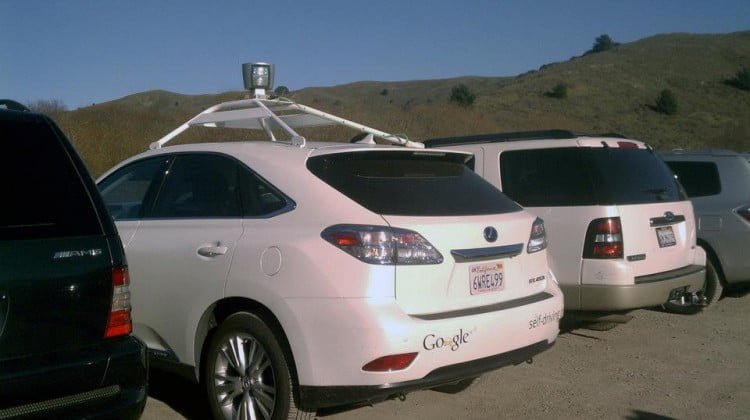 Google plans to launch a car insurance comparison site in Illinois, which is expected to have a disruptive effect on the industry.

The internet search giant launched Google Compare on March 5 in California only. The company’s plans call for pilots in Illinois, Pennsylvania, California and Texas within the first quarter of the year, and the overall program has been cleared to operate in a total of 26 states at the time of this release.

The pilot program will be a test for Google to see if the service can continue to expand. However, Google Compare has operated in the United Kingdom since 2012, so the program itself is hardly new.

Google will offer insurance policies from major carriers and earn a commission on sales. Google Compare has already obtained authorization to offer policies from MetLife, Dairyland, Mercury, Workmen’s, and Viking Insurance of Wisconsin, with more to follow.

According to industry analysts, car insurers may have reason to be wary of Google’s entry into the market. On one hand, the service will provide another platform for sales. On the other, the company will be adding insurance information to its already massive amounts of data on consumers, which could give Google an advantage in terms of underwriting. Analysts also said that Google’s existing search data could be used to build risk profiles for individual consumers.

For consumers, the new site may be a boon from every angle, allowing them to compare and shop much more quickly. One popular insurance advertising slogan promises to save consumers money in just 15 minutes. Another claims to cut that in half. But Google aims to do the same in a matter of seconds.