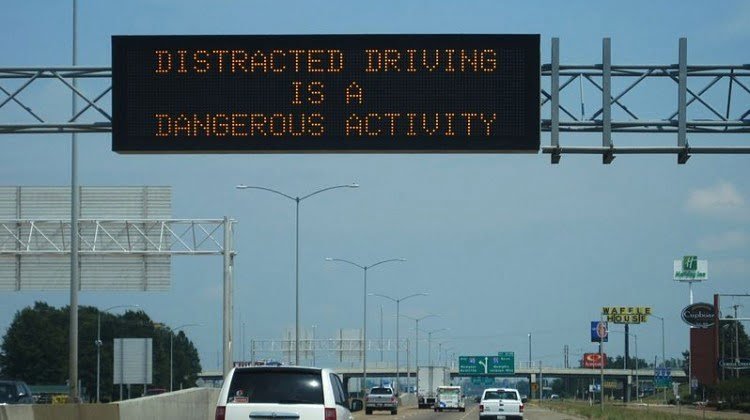 The Illinois Department of Transportation (IDOT) has released a final report on traffic accidents for 2013, showing that traffic accidents and fatalities increased that year. Fortunately, the preliminary statistics for 2014 already show a decline in those fatalities.

The report, “2013 Illinois Crash Facts and Statistics,” detailed an important series of facts:

Although 2013 had the highest number of fatalities since 2008, the year did maintain a trend of traffic deaths below 1,000 per year in the state. This trend stands in stark contrast to the 1990s through the mid-2000s, when annual traffic fatalities ranged from 1,300 to more than 1,500.