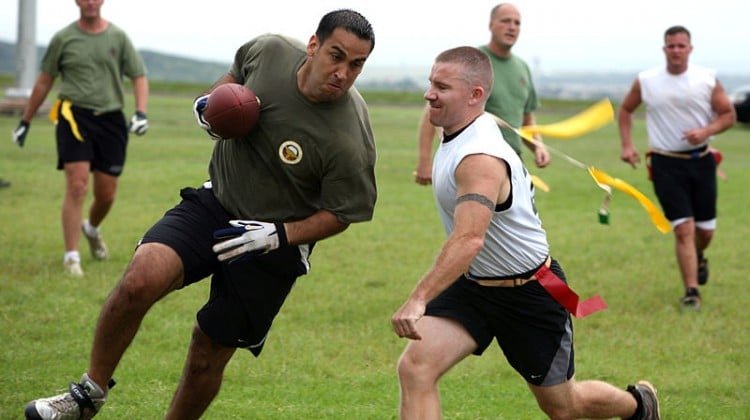 Wearable devices that track the movements of users to help them with personal fitness goals can also produce evidence that can be used in personal injury lawsuits. The first known case to use data from the popular FitBit device is now underway.

The plaintiff in the personal injury claim was injured four years ago, before FitBits were on the market. However, because she worked as a personal trainer, her attorneys argue that she had an active lifestyle, and they plan to use her current FitBit data to show that her activity levels are below what they should be for someone of her age and profession.

The plaintiff’s attorneys will use an analytics company, Vivametrica, to compare the woman’s raw FitBit data to the general population.

While the data in this case is being used to support an injured person’s claim, similar data could easily be used against the wearer in court as well.

Anyone who chooses to wear such a device may find that the data can be subpoenaed. Insurers could use the information to deny a disability claim, and prosecutors could seek incriminating evidence. In that context, defense attorneys may argue that the evidence constitutes self-incrimination, against which the Constitution protects.

The variability of the data from different tracking devices is another thorny issue. Each brand of wearable fitness device has its own method of measuring a user’s movements, and Vivametrica and its competitors each have their own way of analyzing the raw data – all of which could lead to different legal outcomes when such information is used as evidence in court.

Bob Briskman is a injury lawyer and attorney in Chicago with Briskman Briskman & Greenberg. To learn more call 1.877.595.4878 or visit https://briskmanandbriskman.com/.