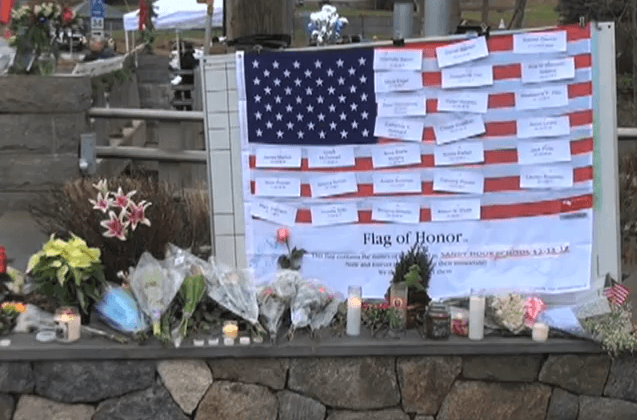 Ten families affected by the 2012 school shooting in Newtown, Connecticut have filed a wrongful death lawsuit against Bushmaster, the company that made the Bushmaster AR-15 that Adam Lanza used to kill six adults and 20 children at Sandy Hook Elementary School on December 14, 2012.

The lawsuit accuses Bushmaster of negligence and wrongful death for manufacturing and distributing the weapon. Nine of the families are parents and spouses of people who died in the shooting, and the tenth is a teacher who survived after being shot multiple times.

The lawsuit claims that because the rifle is a military-style assault weapon, Bushmaster should not have entrusted it to the general public. According to the lawsuit, the rifle is unsuited for civilian use because individuals who are mentally unfit to operate the weapon can gain access to it.

According to the lawsuit, Bushmaster knew or should have known that the rifle posed a high risk for involvement in multiple deaths and serious injuries.

The lawsuit notes that Bushmaster is the largest supplier of combat rifles to the public. Bushmaster’s parent company is Remington Outdoor Company.

Previously, at least 12 families of victims opened estates in their children’s names while providing notice that they intended to file wrongful death claims.