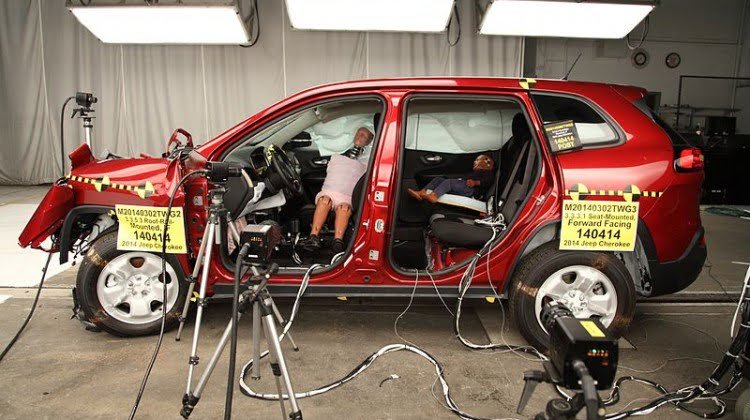 New advancements have been made in auto headlight technology, but some systems are unavailable in the United States because 45-year-old lighting safety standards do not allow for them.

Nighttime driving can be dangerous simply because it is more difficult for drivers to see other cars, pedestrians and road obstacles. Headlights make night driving possible, but the glare from other drivers’ headlights is a problem of its own. Adaptive LED lighting is being developed to address these problems.

BMW’s Dynamic Light Spot system uses LEDs in place of fog lights. The system illuminates what it senses are a person’s feet, following a pedestrian crossing in front of the vehicle, and it can illuminate objects in the vehicle’s path before normal headlights would reach them. However, the system is outlawed in the United States. The LEDs bring the total lumens above the limit set by the 1968 Federal Motor Vehicle Safety Standards.

Audi’s Matrix LED system uses camera sensors to determine where light is needed on the road. It can prevent glare by sensing other vehicles and then directing headlight beams away from the other driver’s windshield. But not in the U.S., where old safety standards dictate that cars must have high and low beams, and nothing in between.