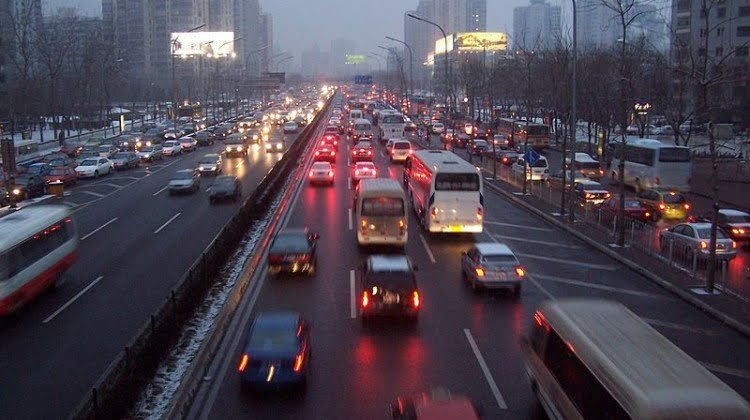 Rosekind said that the number of complaints made to the agency has recently increased from 45,000 to 75,000 per year. Meanwhile, he said, there are only 16 field investigators and nine people to analyze complaints.

Rosekind’s nomination comes in a time of turmoil for the agency, which has been without a permanent head for more than a year. Safety advocates and members of Congress have criticized the agency for not taking a hard enough line with auto manufacturers over safety defects.