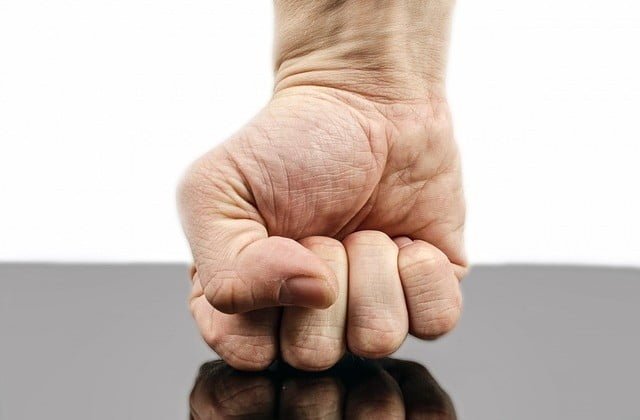 A wrongful death lawsuit was filed in Cook County by the family of a Palatine man who died after he was punched outside a bar and hit his head on the sidewalk.

The family of Ryan Flannigan, 26, filed the lawsuit against Michael Platt, 35. Authorities said that Platt punched Flannigan on the night of July 18, outside of Pop’s Bar and Grill in Palatine. According to witnesses, Flannigan was attempting to defuse an altercation. Police said Platt’s attack was unprovoked. Flannigan died 10 days later. Platt was charged with first degree murder and is free on bond.

Trazom Inc., the corporation that owns Pop’s Bar and Grill, was also named as a defendant, under the Illinois Dram Shop Act, which provides for the liability of a business that continues to serve a patron who is intoxicated. According to the lawsuit, the bar also failed to protect Flannigan. The family seeks in excess of $50,000 in damages.

The Flannigan family’s attorney said that discovery in the case would proceed during the pendency of the criminal case, but the wrongful death lawsuit will likely not be resolved until the conclusion of the criminal case. If convicted, Platt faces up to 60 years in prison.