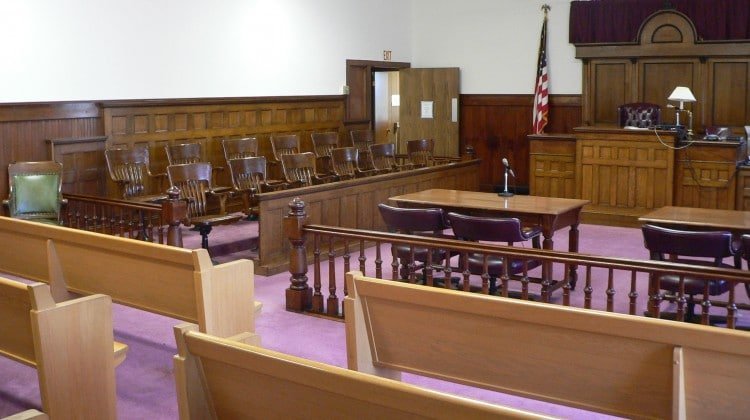 A wrongful death lawsuit over the death of David Koschman has been dismissed. The lawsuit accused Chicago authorities of a cover-up after Koschman died following an altercation with a member of the Daley family. A federal judge ruled that the statute of limitations had expired.

U.S. District Judge Rebecca Pallmeyer said the lawsuit by Koschman’s mother against City Hall, Chicago police and prosecutors was “extraordinary,” but that civil rights violations have a two-year statute of limitations, which had run out.

The lawsuit stems from an altercation that took place in April 2004 between Koschman and Richard Vanecko, a nephew of Richard Daley, the former mayor of Chicago. Koschman fell and hit his head on the street after Vanecko punched him. He died in the hospital 11 days later.

The lawsuit alleged that someone closely connected to the Daley family alerted police that the mayor’s nephew was involved in order to prevent Vanecko from being charged with a crime or sued. The lawsuit, which relied in large part on the findings of a special prosecutor, alleged that police altered official files and fabricated evidence in an attempt to make it appear that Koschman was the aggressor in the confrontation.

However, Nanci Koschman waited until March to file the lawsuit after Vanecko pled guilty to involuntary manslaughter for Koschman’s death. The judge ruled that the statute of limitations began to run in December 2011, when Ms. Koschman asked for a special prosecutor to investigate.