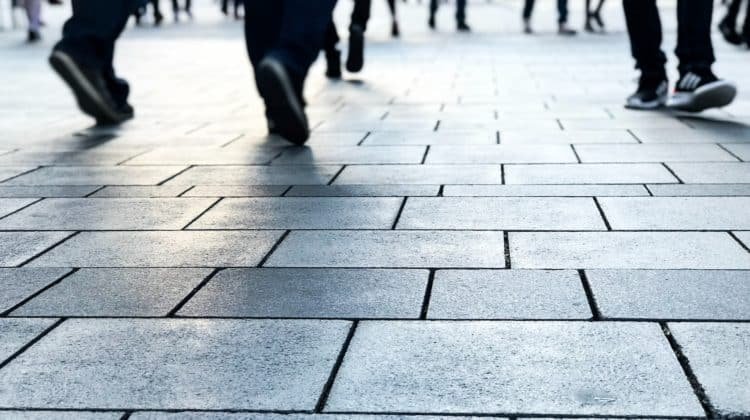 Last year, a pedestrian was killed in a hit-and-run accident that involved an SUV slamming into a house in a suburb of Chicago, Illinois.

The fatal pedestrian accident occurred when Carlos Maciel Pulido, 32, was walking on the 700 block of Equestrian Drive in Wheeling. Pulido died from the injuries he sustained in the crash. First responders found him pinned under the vehicle.

Police identified the SUV driver as Jose Fermin Zavala-Hernandez, 38. He was arrested in June after a police chase in northern Indiana. Authorities had been searching for him since Pulido’s May 20 death.

“Under Illinois law, it is illegal for a driver to flee the scene of an accident as they are required to cooperate with law enforcement, regardless of fault. When a person flees, it is likely an attempt to avoid taking responsibility for their negligent actions or to escape arrest,” commented Paul Greenberg, a personal injury attorney with Chicago law firm Briskman Briskman & Greenberg, who is not involved with the case. “If a person is killed in a pedestrian accident, their family members can pursue a wrongful death claim against the at-fault driver to recover compensation for their losses.”

The SUV struck Pulido and then crashed through a house, carrying his body with it. Police officers who arrived at the Wheeling home found the vehicle partially lodged in the front entryway. Witnesses told police they saw the driver flee on foot from the scene of the accident. No one inside the house was injured.

Authorities suspected Zavala-Hernandez of targeting Pulido and intentionally causing the pedestrian accident. However, no charges have been filed yet in relation to his death.

The two men had been friends until they were involved in a disagreement that arose from a domestic violence incident on May 17. Police said there was an outstanding warrant for Zavala-Hernandez’s arrest in relation to that case.

Zavala-Hernandez was driving a stolen vehicle at the time of his arrest in Indiana. Wheeling police went to Indiana to interview him as part of their ongoing investigation.