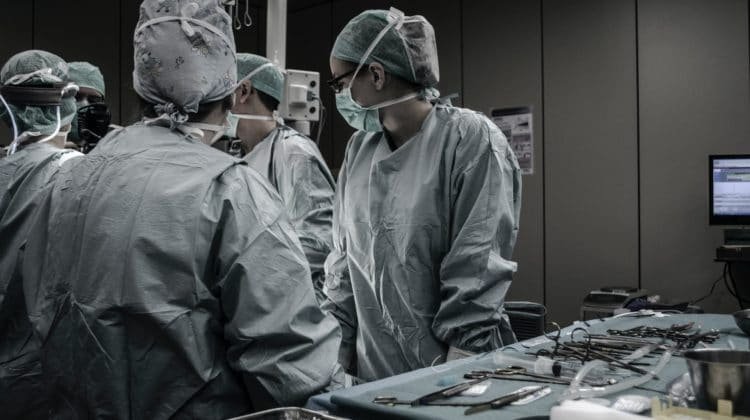 The carelessness of medical professionals can cause a great deal of irreversible harm. Patients may suffer injuries, long-term consequences and even death because of medical mistakes. In a recent case the relatives of a woman who died following a botched adrenalectomy received a $3 million settlement in a medical malpractice lawsuit against Cook County, Illinois.

Jacqueline Brooks, 74, had surgery on her kidney and adrenal glands at John H. Stroger Jr. Hospital. She underwent the procedure in November 2015 after a doctor believed that a mass on her adrenal gland indicated that she had cancer. However, surgeons made errors that led to Brooks sustaining around 80 percent of blood loss and suffering a lung disorder.

The lawsuit said Brooks’ death was the result of surgical errors and the lack of proper care. Her daughter decided to sue for medical malpractice in April 2017.

Brooks had first gone to the county-run hospital for severe abdominal paint. Medical staff did a CT scan which showed the adrenal gland mass. The family’s attorney accused the doctor of “rushing to judgement” as Brooks “was a healthy lady” who actually did not have adrenal cancer.