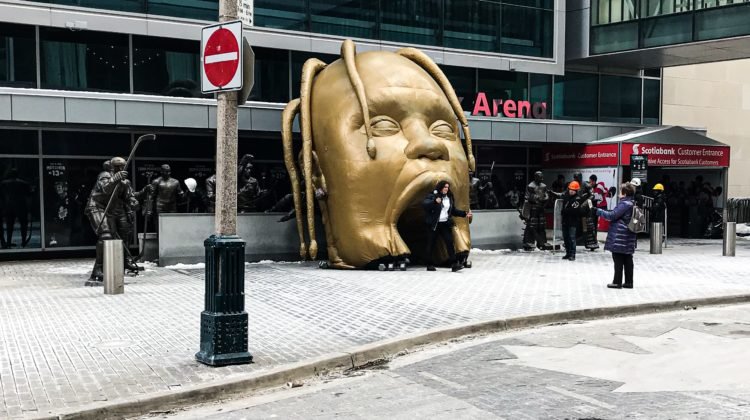 Wrongful death lawsuits have been filed by the families of two Naperville, Illinois men who were killed at the Astroworld Festival in Houston in early November.

Jacob Jurinek, 21, and Franco Patino, 21, attended the two-day festival together. Eight other people were also killed in a crowd surge during Travis Scott’s performance at the concert. Over 300 others were injured. Jurinek and Patino reportedly helped other attendees escape from being crushed and trampled by the crowd. The men eventually succumbed to the surge and died twenty-one minutes apart.

The show went on despite pleas from attendees for help. Forty minutes passed from the time the crowd surge is alleged to have started until the concert was stopped.

The lawsuits listed several defendants, including Travis Scott, the owners and operators of Houston’s NRG Park where the festival was held, Live Nation Worldwide, Cactus Jack Records, and others. The suits were filed in Harris County, Texas, along with hundreds of others related to the mass casualty incident. Criminal charges may also be filed.

This was not the first time Travis Scott has been in trouble for unsafe conditions at his show. He was charged with disorderly conduct in 2015 after his performance at Lollapalooza in Chicago. Scott encouraged fans to jump over barricades and rush the stage. No one was injured in this incident, but attorneys allege that it shows a clear history of Scott inciting dangerous behavior during his shows.

Jurinek was a junior at Southern Illinois University in Carbondale studying art and media, while Patino was a mechanical engineering technology student at the University of Dayton. The pair attended Neuqua Valley High School in Naperville, where they played football together and were longtime friends.

Wrongful death lawsuits allow the family of a person killed by someone else’s negligence to recover compensation for their damages. These might include emotional pain and suffering, loss of financial support, or loss of consortium. Accidents such as motor vehicle collisions, falls and medical malpractice often result in wrongful death actions.

Briskman Briskman & Greenberg does not represent the families of Jurinek and Patino, but their compassionate attorneys have helped many other families with their wrongful death claims.