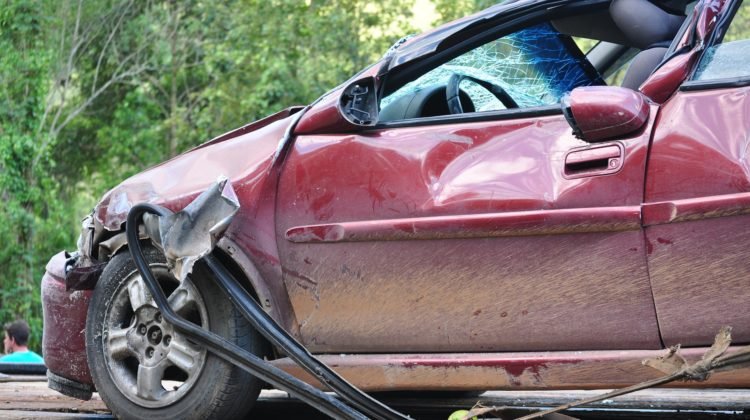 No matter how cautious you are on Illinois roads, the reality is that you cannot control the behavior of other drivers. Whether you are a driver, pedestrian, bicyclist or motorcyclist, there is a risk that you could be involved in a car accident. Many car accidents result from negligence behind the wheel, such as using a cellphone, not paying attention to the road, speeding or drunk driving.

A recent crash in Joliet, Illinois, caused significant disruption to motorists and injured several people. A 51-year-old man is facing a host of felony charges after a multi-vehicle collision with a funeral procession. Police said reckless driving and speeding were to blame for the car accident.

According to the Joliet Police Department criminal complaint, Leslie was driving his 2020 Ford Mustang at 118 mph. He lost control of his vehicle and veered into the southbound lanes in the Mills Road area.

Leslie attempted to re-enter the northbound lanes when his car struck four other vehicles in a funeral procession, including a 2006 Cadillac hearse, a 2015 Honda Pilot, a 2018 GMC Acadia and a 2019 Kia Optima. Police said the hearse leading the procession crashed into another vehicle while trying to avoid Leslie’s car.

The car accident left three people injured, including two other drivers. One was critically injured. Leslie was taken to a hospital with non-life-threatening injuries.

Briskman Briskman & Greenberg was not involved with this particular case. However, we have experience handling all types of car accidents in Chicago, Joliet and across Illinois.

When you are injured in a car accident, you may be left feeling devastated and powerless. By working with an experienced and compassionate personal injury lawyer, you can obtain the vital financial support you need after a crash. You can also hold the at-fault driver accountable for the injuries you suffered in the car accident.

Our car accident lawyers are here to answer all your questions. Briskman Briskman & Greenberg will evaluate the details of your collision and determine whether you may be able to pursue compensation for your medical bills, lost wages and more. Contact us today for a free initial consultation.