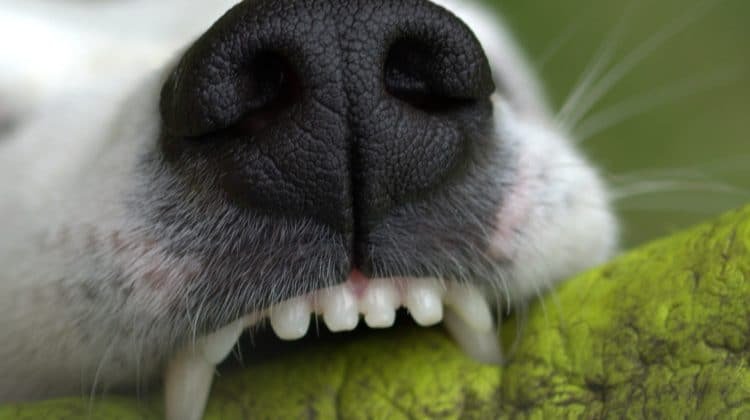 Illinois dog owners bear full legal responsibility any time their dog injures someone. A dog bite victim has the right to file a personal injury claim against a negligent owner to obtain compensation.

Dog bites remain a concern in the state and are reported regularly. A recent incident involved a police officer shooting a dog in the thigh after biting a teenager in Morris.

The dog aggressively attacked a 14-year-old boy who was walking near the Shabbona Street and Fremont Avenue intersection. The Morris Police Department announced the officer shot and wounded the dog to stop it from further injuring the boy.

The teen suffered at least three dog bites on his arms and legs. Authorities said the dog’s owner initially managed to pull the animal away from the victim and keep him on a leash. However, the dog escaped the leash and attacked a police officer.

The police department said the officer had to use his service weapon to stop the attack when the dog latched onto his arm. He was taken to Morris Hospital to receive treatment for a severe arm injury. Paramedics also transported the injured boy to the hospital.

Grundy County Animal Control, which took the dog to an animal hospital for treatment, is continuing to investigate the dog bite incident alongside the Morris Police Department.

Not only can dog bites cause serious physical injuries, but they can also result in emotional trauma. If you or a loved one has suffered injuries due to a dog bite, contact the experienced dog bite attorneys at Briskman Briskman & Greenberg. Based on the details of the situation, we may be able to help you pursue compensation for your medical bills and other costs. Contact us today to learn more.