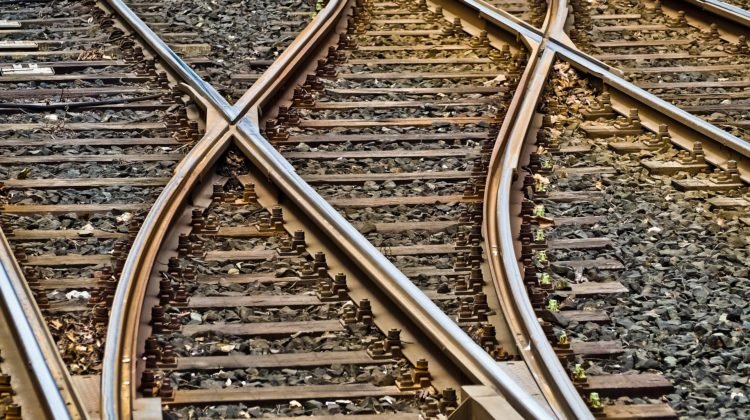 Accidents involving buses and trains can leave victims with serious injuries. Many collisions are even fatal due to the force of impact, especially if a pedestrian is involved. This was the case in a recent train accident in Lake County, Illinois. A 17-year-old died after being hit by a Metra train in the village of Round Lake Park.

The Hainesville teen was pronounced dead at the scene. Autopsy results showed the male victim died from severe blunt trauma due to the train collision, according to the Lake County coroner’s office.

Authorities arrived at Route 134 and Macgillis Drive in response to a report about a pedestrian and train accident. Emergency personnel searched the area and found a Metra train stopped on the border of Round Lake Park and Hainesville.

According to Metra, the teen was hit by Train 2157, which was bound for Fox Lake. The accident led to significant delays in some outbound Chicago Metra trains.

If you were injured or lost a loved one in a bus or train accident, you might be able to file a personal injury lawsuit against the negligent party. Whether you were a mass transit passenger, driver or pedestrian, you deserve compensation for your injuries. Contact the experienced Chicago personal injury lawyers at Briskman Briskman & Greenberg to learn more.