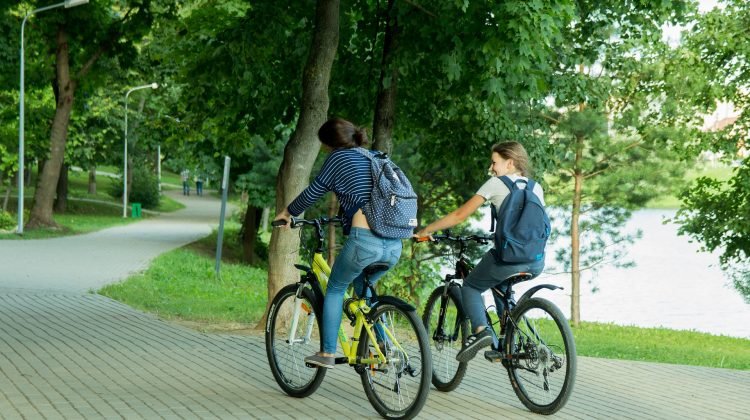 Chicago is known for its thriving bicycle-riding culture. While the local government has tried to make it a safe activity, bicyclists are still at risk when sharing the roads with vehicles like cars and trucks. A bicycle accident can result in injuries that require long-term medical care.

When there is a collision between a bicyclist and a large vehicle, it can have devastating consequences. A recent bicycle accident in Illinois proved to be fatal for a 13-year-old boy. The teenager was killed after being struck by a pickup truck as he was crossing the intersection of Waukegan Road and Cleveland Street in suburban Niles.

Witnesses told authorities they saw the boy biking directly in front of a 2014 Chevrolet Silverado truck in the center lanes of Waukegan Road. One local resident described the intersection as dangerous.

The teenager was transported to Advocate Lutheran General Hospital in Park Ridge, where he died. The truck driver was identified as an 18-year-old man from Niles. Police said he remained at the scene after the accident. He did not show any signs of intoxication from drugs or alcohol.

Both motorists and bicyclists need to share the road responsibly. While driver negligence is to blame for some bicycle accidents, there are many other possible reasons they can occur. For instance, the parties involved may have been uncertain about the right of way, or someone may have broken a traffic rule.

An accident can disrupt your life in many ways, and getting financial compensation is crucial to helping you on your path to recovery. If you have been injured in a Chicago bicycle accident, contact Briskman Briskman & Greenberg right away for a free consultation.