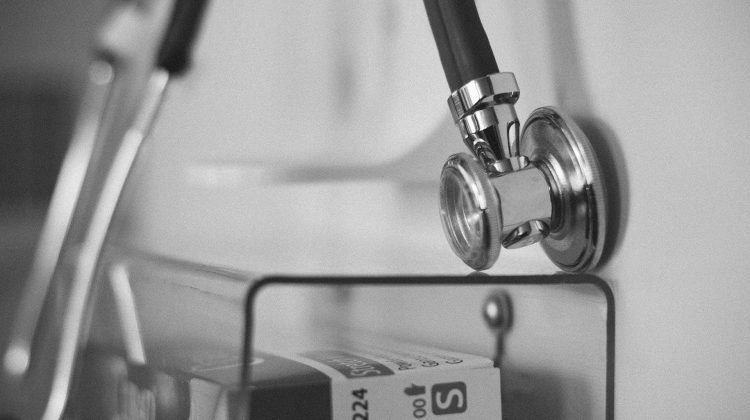 A federal judge upheld a $29.9 million verdict in a medical malpractice case that involved a kidney patient in Illinois. The lawsuit detailed multiple failures in his care that forced him to undergo a kidney transplant.

Kevin Clanton, 39, was being treated at an East St. Louis health clinic operated by the Southern Illinois Healthcare Foundation. He started dialysis after being diagnosed with Stage V chronic kidney disease in 2013. Clanton received a new kidney following a two-year wait for a donor and is likely to require additional transplants in the future.

The case involved determining the amount of responsibility Clanton had for his condition in comparison to a reasonable person in the same situation. Defense lawyers claimed Clanton was more than 50 percent negligent, which would have prevented him from recovering any damages. They argued that he did not take his medications and missed medical appointments.

Illinois uses a comparative negligence system to determine each party’s relative fault in medical malpractice cases. Damages are reduced according to percentage of fault. An injured individual is entitled to recover compensation as long as they are less than 50 percent at fault for their injuries.

The judge ultimately ruled in Clanton’s favor, saying that he did not understand his illness and that his health condition was the clinic’s fault. She pointed out the “overwhelming negligence” of Denise Jordan, a nurse at the clinic. Jordan failed to consult a doctor, follow up on lab results or properly educate Clanton about his condition.

If you or a loved one suffered harm due to a medical error, discuss your case with the Chicago medical malpractice lawyers at Briskman Briskman & Greenberg. We handle cases throughout Illinois and will help you hold the negligent party accountable for their actions.