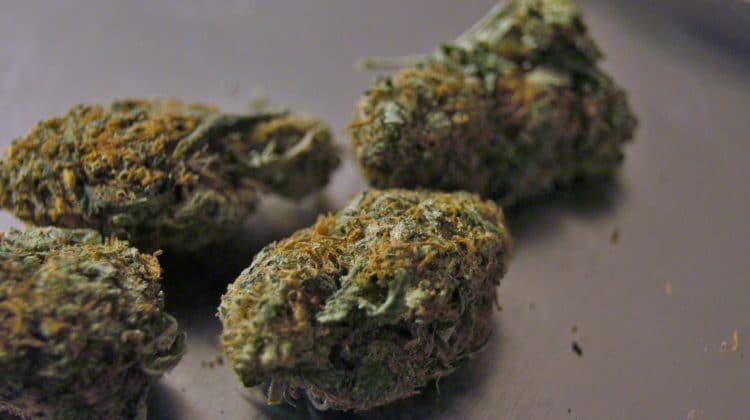 Reckless driving and other negligent behaviors behind the wheel causes thousands of auto accident injuries and deaths every year. In a recent case, a 60-year-old woman was killed in a two-vehicle crash in Decatur, Illinois.

Bunch was driving his Mercury Grand Marquis at around 60 mph when the collision occurred. Authorities obtained details about the vehicle’s speed from an unidentified man who was his passenger.

The woman was identified as Erma J. Graves. She died from her injuries soon after being rushed to Decatur Memorial Hospital.

According to an initial investigation by Decatur Police officers, Bunch’s vehicle was heading south on Woodford Street while Graves was traveling east on Grand Avenue. Bunch allegedly collided with the Malibu after ignoring a stop sign.

When a driver causes an accident that results in death, the victim’s family members are left dealing with tremendous emotional and financial trauma. Negligent drivers must be held accountable for their actions. If your loved one was killed in a fatal auto accident, contact Briskman Briskman & Greenberg about the possibility of filing a wrongful death claim to obtain compensation.