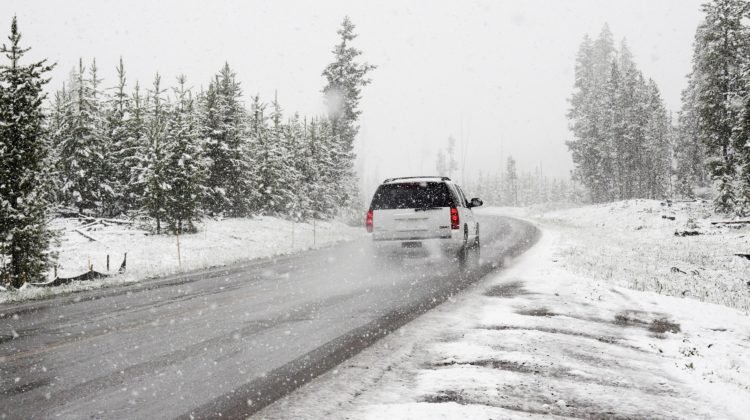 Winter conjures up images of softly falling snow, festive fun, and activities like ice skating and sledding. However, the season’s typically frigid temperatures can also create harsh road conditions. Driving in the winter presents a host of challenges that do not exist during other times of the year. Dense fog can reduce visibility, while heavy snow and ice can be dangerous as they increase the risk of crashes.

The Chicago area has recently seen quite a few car accidents due to snow and ice, leading authorities to shut down roads in certain areas. For instance, a pickup truck lost control due to snowy conditions, colliding with a Pace Bus on the Jane Addams Memorial Tollway in Rosemont. In Wilmette, six cars were involved in a crash. The Illinois Department of Transportation had to de-ice a roadway in Hanover Park after traffic accidents in the area.

Driving during the winter means the addition of adverse weather conditions to all the typical dangers that drivers face on the road, ranging from distracted driving to potholed roads. According to the U.S. Department of Transportation (DOT), around 1.2 million weather-related car accidents occur each year. Of those crashes, 18 percent occur when snow or sleet is falling, 16 percent happen on snowy or slushy roadways, and 13 percent occur on icy pavements.

During the winter months, people who plan to drive must take the right course of action to protect themselves, their passengers, and others around them. To stay safe while on the road in the winter, drivers should be ready to slow down, leave more following space and have heightened awareness of their surroundings.

Before hitting the road, drivers should make sure their vehicle is ready for winter. Some common-sense steps to take include monitoring the car’s tire pressure regularly, keeping the gas tank near full, and checking the weather forecast and road conditions in advance. Consider modifying driving routes to avoid poor conditions. Stock your vehicle with a well-equipped survival kit with items like a flashlight, spare batteries, a first aid kit, a small shovel, booster cables, extra winter clothing and blankets.

Drivers can also benefit from setting aside additional time for their daily commute as snow and ice tend to result in slower speeds. DOT determined that light snowfall can slash average driving speeds by around 13 percent, while heavy snow can decrease speeds by up to 40 percent.

Taking these extra steps may seem inconvenient, but they are essential for staying safe while driving during wintertime in Chicago. Snow, ice and other harsh weather conditions pose a genuine risk of car accidents that can cause serious injuries.