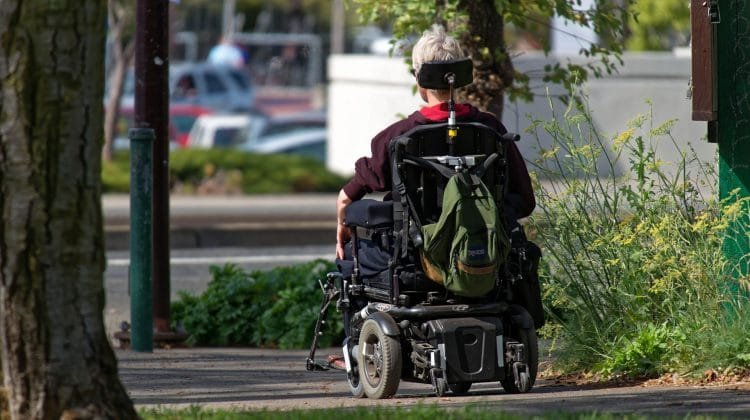 Chicago is known as one of the most walkable cities in the country. Unfortunately, negligent motorists can quickly turn what is meant to be a pleasant stroll or an invigorating jog into a pedestrian accident. Pedestrian accidents can cause serious injuries that range from broken bones to traumatic head injuries, and even death in some situations.

A 23-year-old man is facing felony charges for a recent fatal hit-and-run collision that killed an elderly Chicago woman. Police said surveillance video captured the moments before she was run over by a pickup truck in downtown St. Charles.

Andrew Jensen was charged with failure to yield at a crosswalk, leaving the scene of an accident resulting in personal injury or death, and failure to report an accident or death. He turned himself in to police custody after officers released photos and details about the vehicle involved in the pedestrian accident.

Helen Radnoti, 88, was in a wheelchair in the North Third Street crosswalk when the pedestrian accident occurred. A 2016 Dodge Ram waiting at the red light started turning right onto westbound Main Street and hit Radnoti. Police said the pickup truck did not stop after the collision.

First responders found Radnoti unconscious on the road. She was transported to a hospital where she was pronounced dead. Her adult son, who had accompanied her in the crosswalk, suffered minor injuries.

If you or a loved one has been injured in a Chicago pedestrian accident, you can file a claim against the at-fault party. Get in touch with Briskman Briskman & Greenberg for a free consultation to learn more.