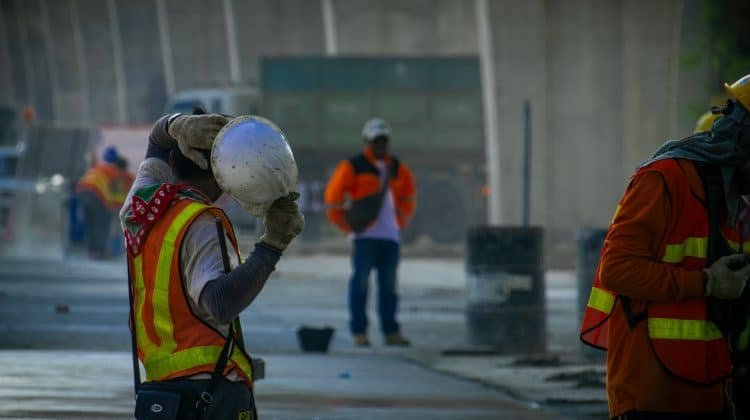 A highway maintenance worker died after he was struck by a vehicle in Bureau County, Illinois. The driver was cited for a traffic violation.

The collision occurred on westbound Interstate 80 around half a mile west of the Route 40 exit. Illinois State Police said the victim was a 47-year-old Chicago man who was performing traffic control tasks in the construction zone. He was standing by his maintenance truck when the accident took place near milepost 44. There was a crash attenuator and an arrow board at the scene.

The motorist involved in the fatal collision was identified as Robert D. Bowen. Bowen, 84, was behind the wheel of a red 2002 Honda van that hit the worker for unknown reasons. He received treatment for non-critical injuries at an area hospital.

Police cited Bowen for failing to yield the right-of-way to a pedestrian working in a highway construction or maintenance zone. Authorities were continuing to investigate the construction zone car accident.

Drivers are required to follow the rules of the road at all times, but they should be especially cautious when passing through a construction zone. Failing to pay attention to the surroundings and signage can lead to a serious accident that causes injuries or even death, as in this case. If you have been injured in an auto accident, get in touch with the Chicago personal injury lawyers at Briskman Briskman & Greenberg to discuss your legal options.