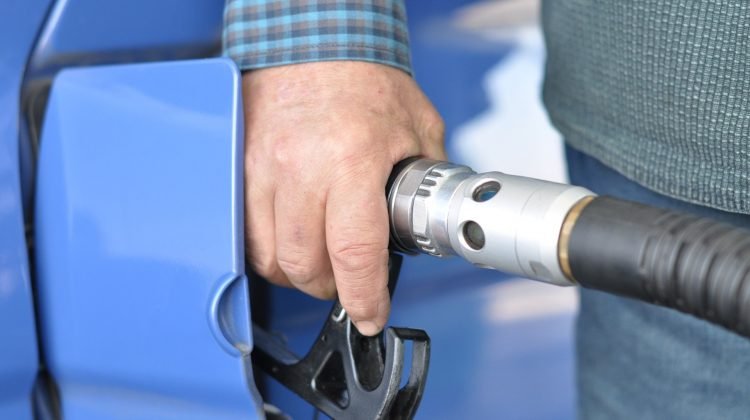 Slip and fall accidents can occur across a variety of public properties, ranging from supermarkets and restaurants to parking lots and workplaces. Earlier in 2020, a woman filed a slip and fall lawsuit against a Thorntons gas station in Joliet, Illinois. She accused the business of negligence in cleaning up spilled nacho cheese dip that allegedly caused her fall.

Phitsamay Namathep visited Thorntons on April 12, 2018. The complaint said she was walking in an area of the gas station convenience store that had heated nacho cheese dip available for customers. According to court documents, Namathep fell after slipping on dip that had spilled onto the walkway.

Thorntons was accused of failing to ensure that the walkway was clear and safe for customers. The lawsuit also alleged the convenience store did not clean up the spilled nacho cheese dip in a prompt manner even though it knew or should have known about it. Soon after Namathep’s fall a staff member stated that employees had been “too busy” to clean up the spilled dip, the complaint said.

Namathep suffered physical injuries as well as mental anguish. The lawsuit is seeking more than $50,000 in damages to pay for her medical expenses.

If you have been injured in a slip and fall accident in Illinois, you may be able to take legal action against the negligent party to obtain damages. Speak to a personal injury lawyer at Briskman Briskman & Greenberg to find out whether you have a case.