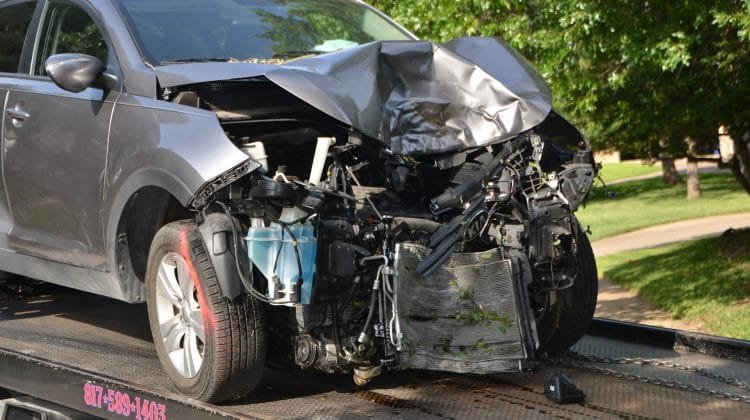 A Chicago woman was arrested for causing a multi-vehicle auto accident while driving under the influence of drugs. She faces multiple charges for the collision in Riverside, Illinois.

Police said Rashawna E. Beachem, 34, intentionally struck the car in front of her after hallucinating on PCP. She wrongly believed that the driver was attempting to traffic young girls for prostitution.

Beachem was arrested for DUI, reckless driving, failure to avoid an accident, following too closely, driving without insurance and resisting a police officer. She rammed the car in front of her as she drove down Harlem Avenue and then accelerated through the Ogden Avenue intersection, where she collided with three vehicles.

Police officers responding to the auto accident found four cars spread across the intersection. Beachem tried to flee from the scene on foot. Officers had to physically restrain her due to her combative behavior.

Beachem and others involved in the auto accident received medical treatment at area hospitals. No one suffered life-threatening injuries. Police are continuing to investigate the case, which includes locating video footage of the collision.

If you have been injured in an auto accident, you could be eligible for compensation. Contact the experienced auto accident attorneys at Briskman Briskman & Greenberg to learn more.