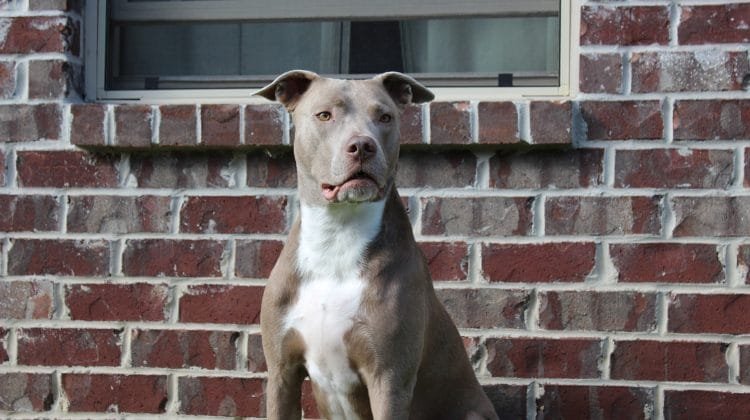 A pit bull was euthanized after biting four people inside a home in suburban Plainfield, Illinois. Police said their initial investigation indicated that the dog attack was unprovoked.

Emergency responders arrived at the home at around 9:15 p.m. after receiving reports of the attack. They found that four members of a family had been bitten by their pet pit bull.

Firefighters located a 25-year-old man on the second floor of the house. He was hospitalized with serious arm injuries. The three other owners bitten by the pit bull were a 19-year-old man, 25-year-old woman and 52-year-old woman. They were taken to a hospital for evaluation and treated for minor injuries.

Police officers were able to gain partial control of the male dog. However, he was euthanized immediately after continuing to act aggressively. Police said they would continue investigating the incident in collaboration with Will County Animal Control.

Dog bites are a serious problem in Chicago and other parts of Illinois. The state considers the owner to be fully liable anytime a canine attacks and hurts someone. If you have been bitten by a dog, you are entitled to pursue compensation for your injuries. Speak to the experienced personal injury attorneys at Briskman Briskman & Greenberg to learn more.