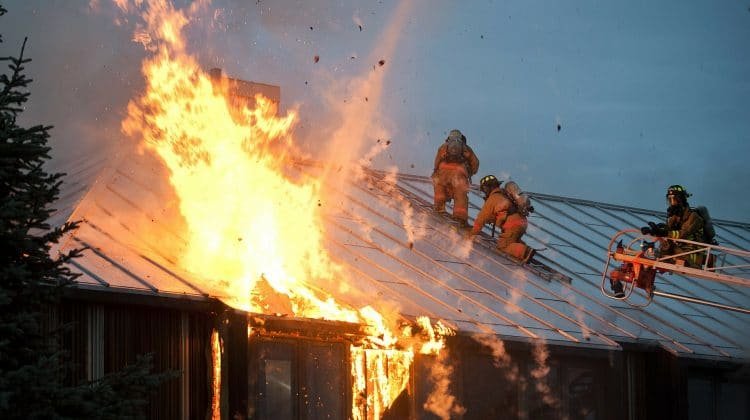 Many people use dehumidifiers in their homes during the warm summer months without realizing the appliance may be a potential safety hazard. Around 6.8 million units have been recalled in recent years due to a defect that causes them to overheat, start smoking and eventually catch fire.

According to the U.S. Consumer Product Safety Commission (CPSC), about 500 house fires have been linked to defective and dangerous dehumidifiers. They have resulted in more than $25 million in property damage.

In September 2018, a recalled dehumidifier caused a house fire in Normal, Illinois. The residents were asleep when a unit in their basement overheated and caught fire just before 5 a.m. Although it caused extensive damage to the home, no one was injured.

CPSC is urging consumers to check if their dehumidifier is on a national recalls list that includes many different brand names and models. Several recalls have been announced for units manufactured by GD Midea Air Conditioning Equipment Ltd., Gree Electric Appliances and LG Electronics Tianjin Appliance Co. The dehumidifiers have been sold under 60 different names, including familiar brands like Kenmore and GE. In some cases, the same unit has been sold under multiple brand names.

Gree and Midea dehumidifiers accounted for the majority of the recalls. In March 2016, Gree was ordered to pay a $15.45 million penalty for failing to inform the government about known issues with its units. Earlier this year, criminal charges were announced against two company executives who imported, distributed and sold unsafe Gree dehumidifiers to retailers despite their known defects.

Consumers can check whether their dehumidifiers are part of the recalls on the CPSC website at https://www.cpsc.gov/. Both Gree and Midea also have their own recall sites.

If you have been injured due to a defective product, contact Briskman Briskman & Greenberg. Our experienced personal injury attorneys can help you hold the responsible parties accountable for their negligence.