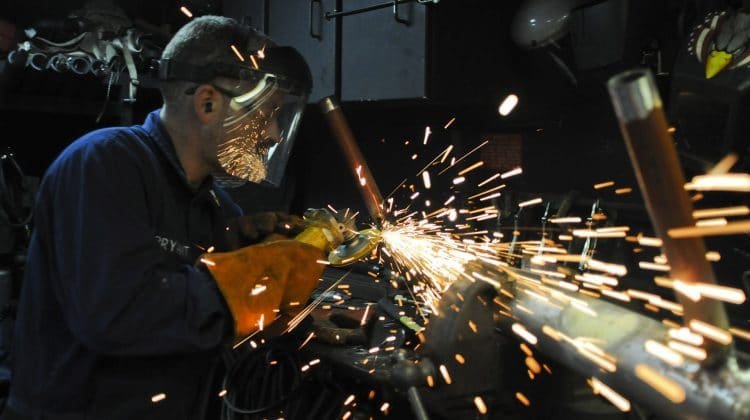 Individuals who are injured in the workplace have the right to pursue workers’ compensation for their medical bills and other costs. There are many different types of workplace injuries that can occur due to a wide range of causes including construction accidents, slip and falls, repetitive stress and vehicle collisions.

In a recently reported case, a man suffered a serious injury due to an equipment mishap. He became trapped when the heavy construction equipment he was operating rolled over him. One of his arms was severely hurt in the accident, but no other injuries were reported.

The man was working on a project at the Arroyo Trails Park with the Channahon Park District in Illinois. A reporter at the scene of the mishap said the worker was trapped underneath the equipment for nearly thirty minutes before rescuers were able to free him. He was later transported to a Chicago area hospital.

Several local agencies are investigating the incident in collaboration with the Occupational Safety and Health Administration. Individuals who are injured in workplace accidents are entitled to seek workers’ compensation. Often in construction accident cases it may also be possible to pursue a personal injury claim against a negligent third party. Contact the experienced attorneys at Briskman Briskman & Greenberg to learn more.